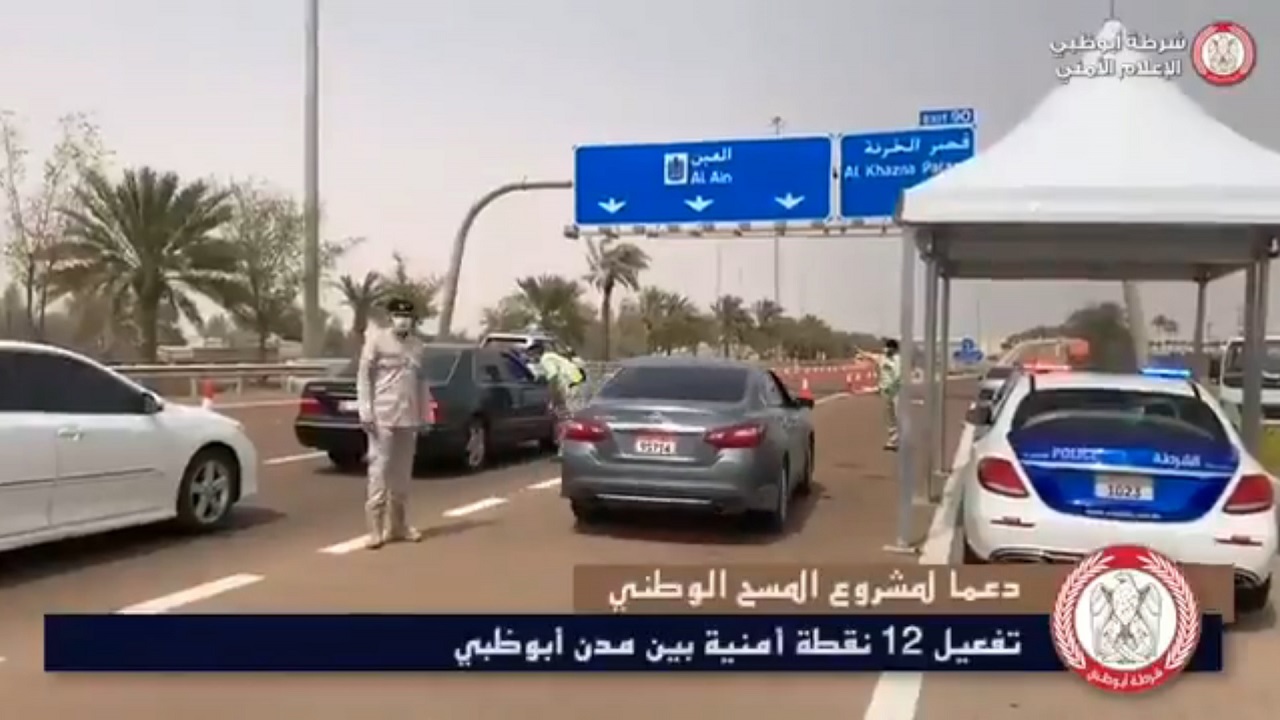 Following Abu Dhabi’s pronouncements of an emirate-wide movement restriction, some residents who live in Abu Dhabi but had urgent matters to attend to in Dubai and/or the Northern Emirates found themselves stranded outside their home emirate.
In the case of Pakistani national “Mohammed”, he had papers to file for his property that he can only do through his agent in Dubai that he needed to send back to his home country. He left for Dubai last June 5 and when he attempted to drive back to the emirate, he was told to return.
“I knew there were ongoing restrictions, but considering the fast approval of my first permit to exit Abu Dhabi, I thought I will be allowed to go back,” said Mohammed.
RELATED STORY: Movement permit not required to or from Abu Dhabi for UAE residents catching flights
Marking his 3rd day today outside his home, the Pakistani expat then stated that he’s currently living with his friend temporarily in a separate room as he waits for either an approved permit or for the emirate-wide movement restriction to be lifted, which is expected to take place this coming June 8.
“My fear is that it might be possible to extend the movement restrictions. I have already tried calling 8003333 to explain my situation but I was informed the electronic permit is the only way. Until now I have applied for a total of 15 electronic permits and all were rejected,” said Mohammed.
READ ON: Movement to and from Abu Dhabi banned for a week starting June 2
Earlier, the Abu Dhabi government heightened movement restrictions beginning June 2 as part of the emirate’s intensified National Sterilization Programme for one week. Exceptions for movement restrictions include healthcare frontliners and transporting of goods, while those headed to airports need to present their tickets to be allowed out or into the emirate.