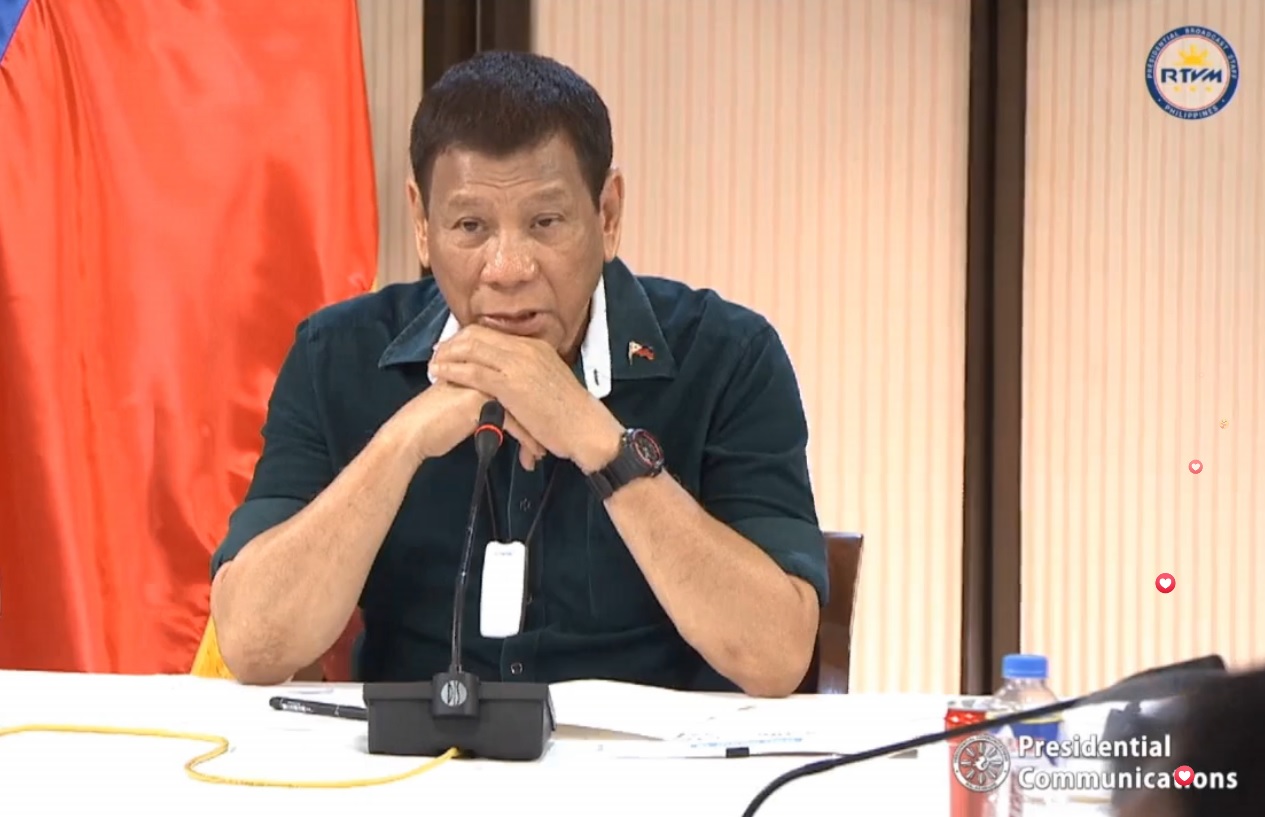 Malacañang said on June 4 that the anti-terrorism bill, which has passed House of Representatives and Senate, will still be subject to review before President Rodrigo Duterte signs it into law.

In an online press briefing, presidential spokesperson Harry Roque said Duterte will still assess if the bill was written in accordance with our Constitution.
“Alam niyo, bagamat it’s certified urgent, hindi naman po automatic na pipirmahan yan ng Presidente. That is still subject to final review by the President to ensure that it is compliant with our Constitution,” he said.
READ ALSO: NBI nabs 25-year-old teacher for posting Php50M reward for President’s head
Various personalities and lawmakers have expressed their concern over the bill, with many noting that there is a good chance it will be abused to silence the critics of the government.
If the anti-terror bill becomes a law, anyone who will threaten to commit terrorism, as well as those who will propose or incite terrorism, will be jailed for 12 years.
SEE ALSO: Warrantless arrest of teacher over anti-Duterte post invalid had he not admitted it – DOJ