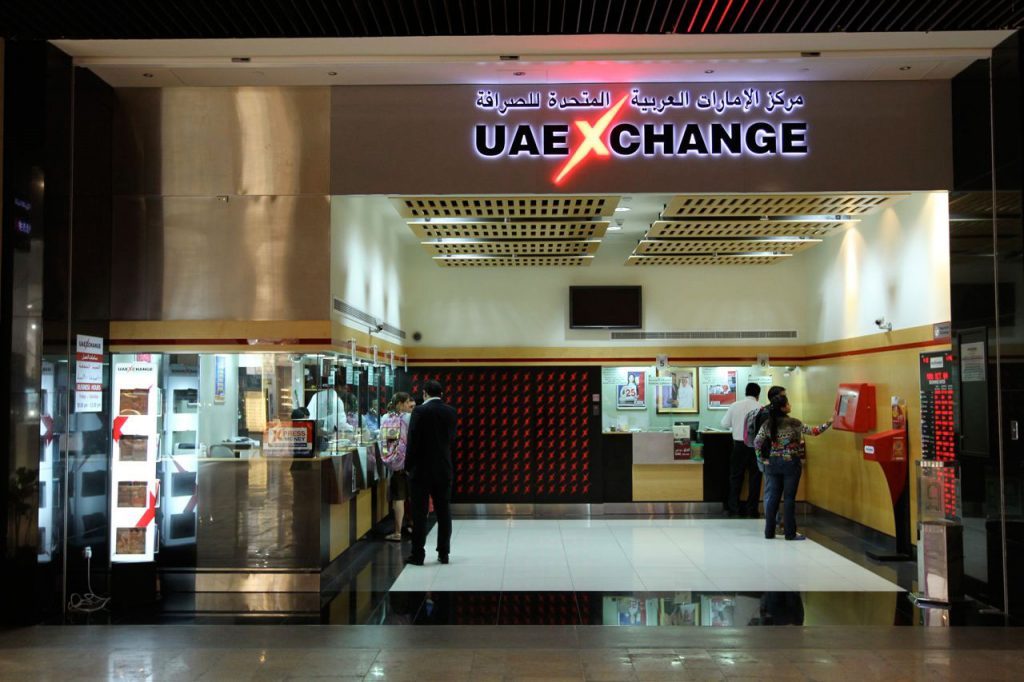 Remittance center UAE Exchange has begun refunding some customers with pending transactions that have been delayed for more than two months.
The exchange center has started issuing refunds for small transactions that took place in February until early March, as per report from Gulf News.
On May 18 this year, UAE Exchange has stopped accepting new following the resignation of its CEO, with the company sending a circular to all of its outlets to stop accepting new transactions both through physical and online due to certain “operational challenges.”
UAE Exchange, however, said that the suspension would be temporary and that everything will go back to normal soon.
Its former CEO Promoth Manghat has resigned from his position in the company, with his resignation coinciding with the temporary suspension of the listing of the shares of Finablr—its mother company—on the London Stock Exchange by the Financial Conduct Authority.
The remittance center has named Bhairav Trivedi as its new CEO.
SEE ALSO: UAE Exchange stops accepting new transactions “effective immediately”