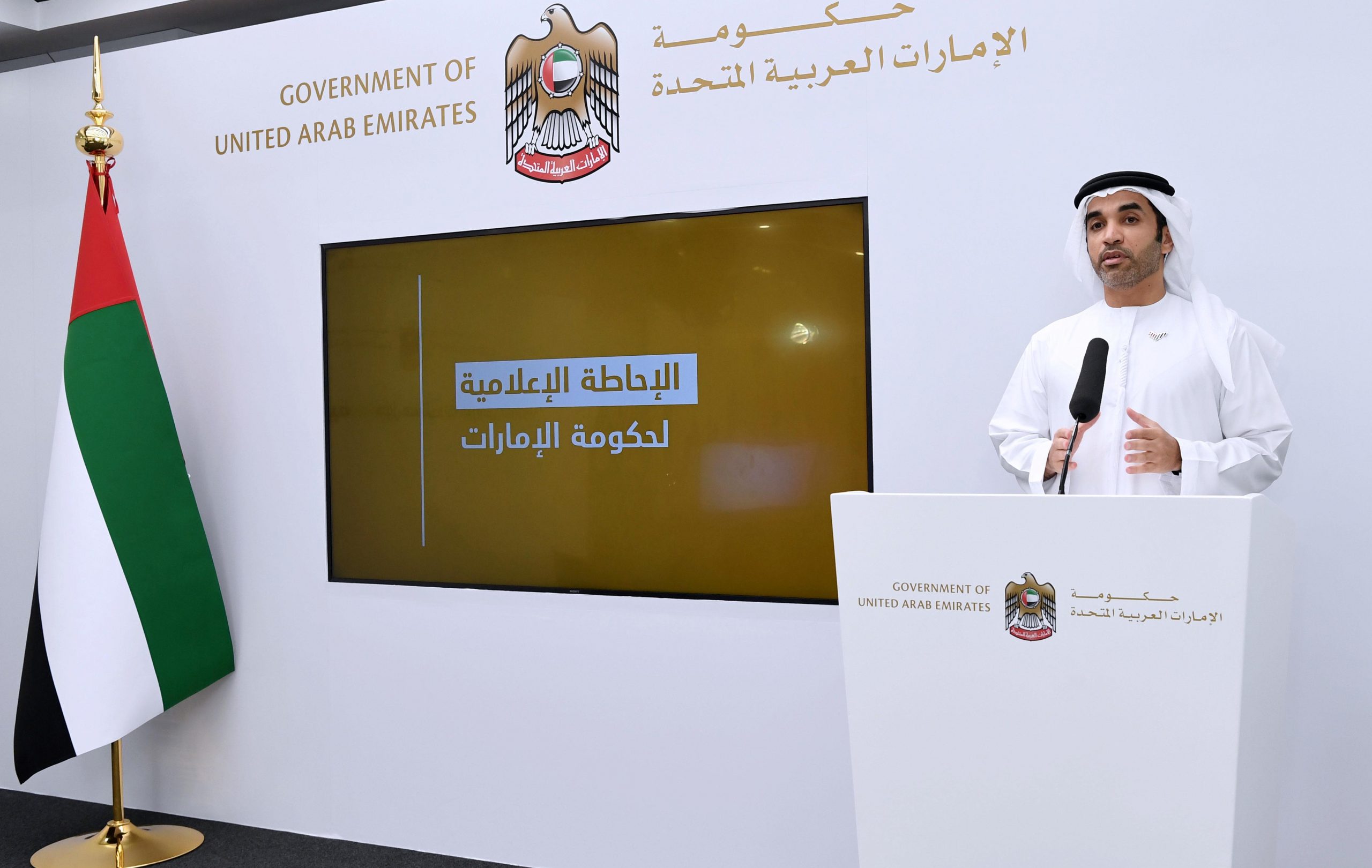 The UAE’s National Emergency Crisis and Disasters Management Authority (NCEMA) Prosecution has announced that individuals found flouting rules and regulations regarding hospital and home quarantine rules will be levied heavy fines, imprisonment and may have their names and photos published on media outlets.
NCEMA Prosecution Acting Chief Salem Al Zaabi warned both UAE citizens and residents that a fine of Dh 100,000 and a sentence of imprisonment of no more than six months await those found disobeying quarantine measures either at the hospital or at home stating that those who did earlier caused the infections of many others.
In addition, the Public Prosecution will also decide if the violator’s photo and name will be published in newspapers.
Al Zaabi earlier said some reckless behaviours had been spotted over the past period with some people insisting to commit violations and disregard preventive and precautionary measures taken by the Country to maintain public health. ‘ “Accordingly, the Attorney General issued an updated list of the penalties and violations to cater for the current situation.”
Al Zaabi reviewed parts of the updated list which, he said, will be published in full via official government communication channels.
The regulations also provide for continuing closure of educational institutions, cinemas, sports and recreational facilities, open markets, parks, coffee shops, restaurants, beaches, gymnasiums, public swimming pools and hotels swimming pools. They also prohibit receiving any guests at all hotels of the UAE.
The violations related to re-opening include absence of no-contact thermometers or not taking any of the precautionary and preventive measures set by the relevant authorities in each emirate, as well as holding gatherings, meetings, private celebrations.
The regulations define the number of allowed cars and passengers. The only exception is if the passengers belong to the same family or up to second degree relatives. Other violations include not wearing the face mask in closed public places, shopping malls, public transport, while walking in crowded public places, while travelling in a private vehicle with two or more occupants or in shared labour accommodation.
Al Zaabi spoke about fines for not taking appropriate distance when practicing sport or recreational activities in open places, hotel beaches or when taking a walk or gathering in public parks.
The regulations also include violation of refusing to take medical tests or abusing the right to take test or refusing to take the test when asked by a competent authority. There will also be violations for those who go out or commute during the times specified by the authorities, unless for necessary matters like buying foodstuff or medicine or for health emergency, except for the exempted sectors.
The regulations also detail violations for not taking precautionary measures when transporting permitted workers between the different emirates or within the same emirate, like not wearing masks or not keeping a safe distance of at least two meters when getting in or out of the vehicle.
Al Zaabi also highlighted the violation of giving, organizing or facilitating private tuition to students which incurs a fine.
According to the regulations, penalties will be imposed on publishing information on the infected people or those under treatment at the healthcare facilities or for deleting or changing such information.