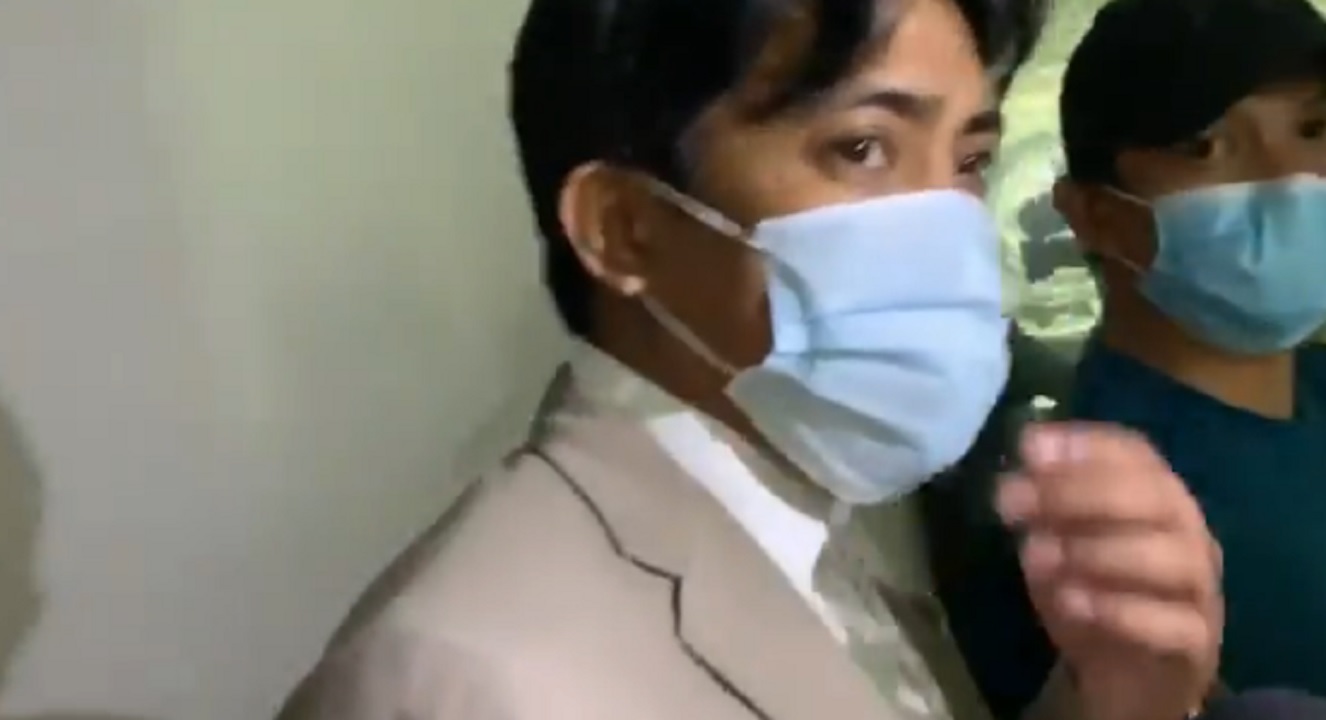 The National Bureau of Investigation (NBI) arrested businessman and internet personality Francis Leo Marcos for alleged violations of the Optometry Law or Republic Act No. 8050.
Marcos states that the alleged violations were filed against him by optical clinics in Baguio who were losing revenue because he was giving away free eyeglasses that date back to 2003.
“Yan hong violation of the optometry law, dinemanda ho tayo ng mga optical clinics sa Baguio dahil sila ho’y walang kinikita at tayo ho’y namimigay ng libreng salamin sa mga tao. 2003 pa ho iyan,” said Marcos in a video posted by ABS-CBN reporter Niko Baua on Twitter.
Cybercrime Division chief Victor Lorenzo explained that agents arrested Marcos in Quezon City with a warrant of arrest from a court in Baguio after the businessman allegedly distributed eyeglasses without approval nor permission from the Philippine Association of Optometrists.
In addition, the NBI is also verifying other charges against Marcos for violence against women as well as qualified human trafficking and is currently being investigated by different units from the bureau, as per reports from GMA News.
Marcos became popular on social media, particularly on YouTube for his ‘Mayaman Challenge’ where he dares fellow Filipinos who can give back to the community to give donations in-kind for the poor during the COVID-19 pandemic.
As of posting time, Marcos has over one million followers on his YouTube, with thousands of followers from his support groups on other social media channels