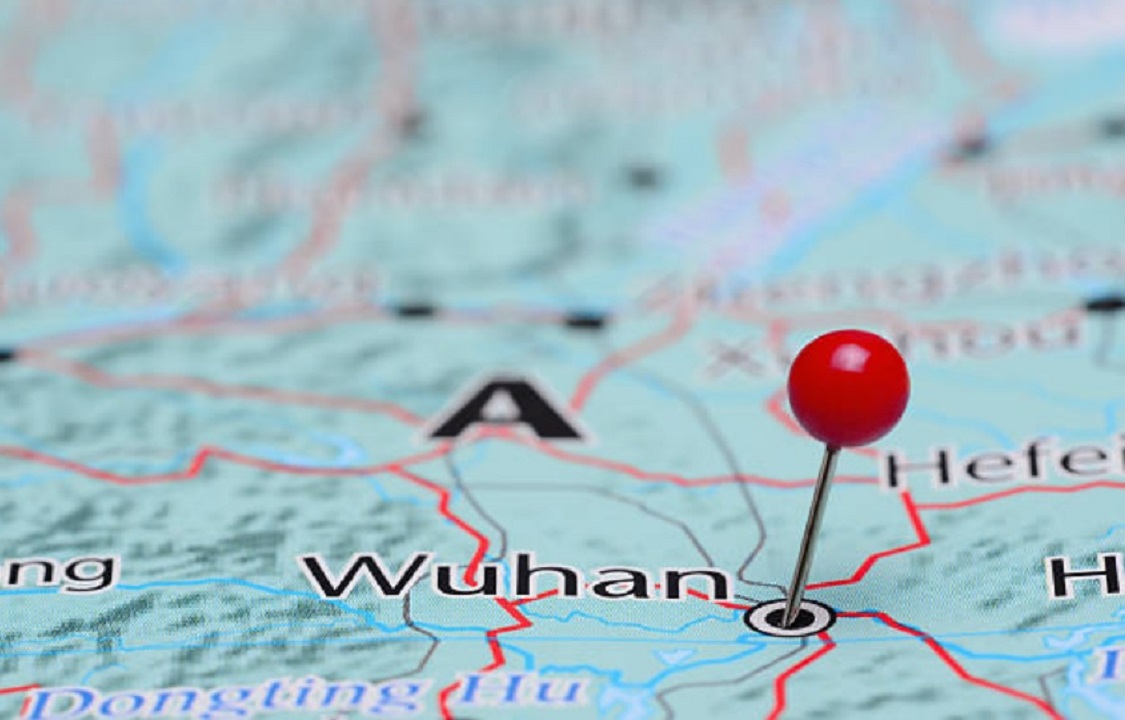 Wuhan, the original epicentre of the coronavirus disease (COVID-19), stated that the city is already planning to do mass testing for around 11 million residents following new reports of the virus.
The city reported six new cases of the deadly disease during the weekend, prompting authorities to immediately act against another wave. Reports from BBC state that the plan had all districts in Wuhan submit proposals as to how they can do the mass testing within 10 days’ time.
Wuhan had zero reports of the coronavirus since April 3 and began reopening a week later on April 8 after 11 weeks in strict lockdown.
Sheikh Mohamed bin Zayed orders free COVID-19 tests for UAE citizens, domestic workers, other community segments
With its reopening the city had already gone back to its regular day-to-day lives as schools have been reopened, public transport resumed operations, and businesses were emerging once again along with their labour force.
However, the reports of 6 confirmed cases of COVID-19 – all coming from the same residential compound, has triggered alarms not just for the authorities, but more so for the masses in general.
Several officials in China questioned how the government could possibly test all districts within 10 days. However, a Wuhan University director stated that since 3-5 million had already been tested earlier, testing the rest of the population should be doable within the time allotment.