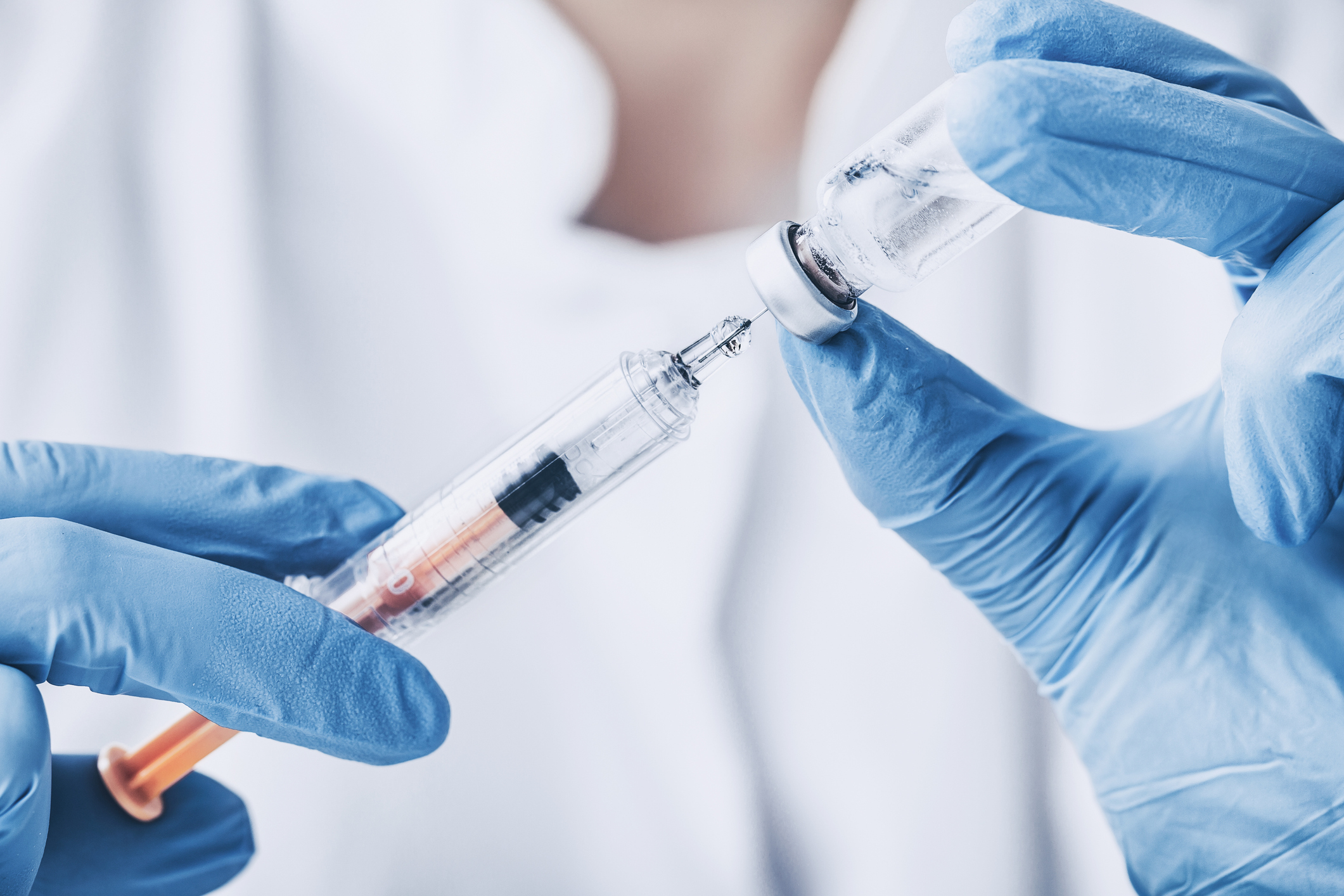 The results of a major clinical trials for potential COVID-19 drug remdesivir showed promising results as patients who participated in the trial recovered 31% faster compared to those on a placebo.
Dr. Anthony Fauci, White House health advisor, said the drug “has a clear-cut, significant, positive effect in diminishing the time to recovery.”
Fauci, who leads the US National Institute of Allergy and Infectious Diseases (NIAID), said clinical trials spearheaded by NIAID showed good news, AFP reported.
“Specifically, the median time to recovery was 11 days for patients treated with remdesivir compared with 15 days for those who received placebo,” the statement read.
He added that although the drug developed by Gilead Sciences did not beat the virus completely” what it has proven is that a drug can block this virus.”
The trial also indicates that the drug can lower the mortality rate.
The study for the potential drug started on February 21 and involved 1,063 people across 68 locations in the US, Europe, and Asia.
The US Food and Drug Administration (FDA) is intalks with Gilead Sciences to make the drug available to patients as quickly as possible.
Remdesivir failed in trials to treat Ebola virus and a smaller study, released last week by the World Health Organization, showed limited effects among patients in Wuhan, China, where virus emerged last year.
Scientists and pharmaceutical companies are raising against time to develop a vaccine against the virus which has afflicted more than three million globally and killed more than 200,000 people.
READ MORE: Human trials for COVID-19 vaccine to begin in US, says Pfizer