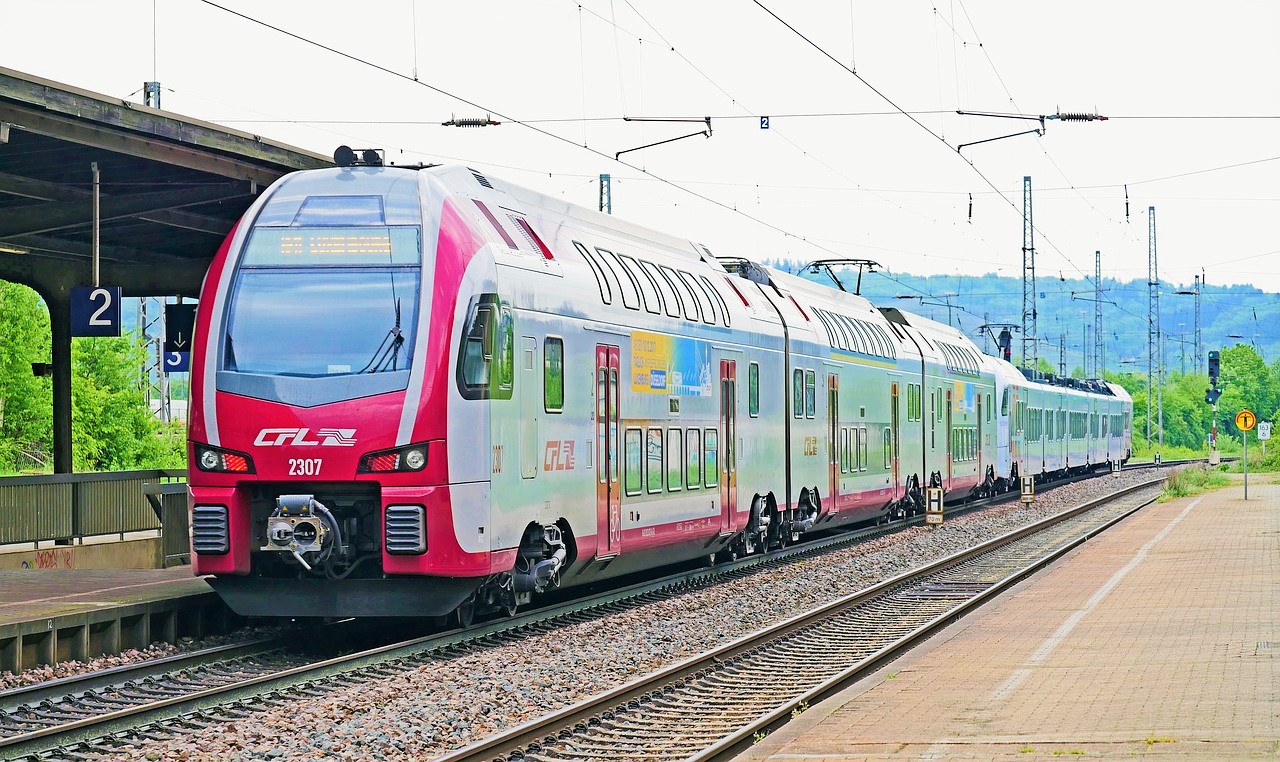 Luxembourg becomes the first country in the world to make all its public transport including trains, trams and buses free, in a bid to tackle road congestion.
The move is also seen as a way to support low earners, Agence France Presse.
This will be implemented in the entire country. However, other services like first-class level transportation on the train and some night bus services are exempted from free fares.
Transport Minister Francois Bausch said the government intend to expand its tram services so it could provide alternative transport near their airport.
With this, residents can save up to 100 euros (Dhs405) every year.
In a study by TNES Ileres, it said that 47 percent of most commuters use their private cars on the way to work while 71 percent used it for recreational use.
It is estimated that about 40 percent of the residents in Luxembourg will get to avail of this.