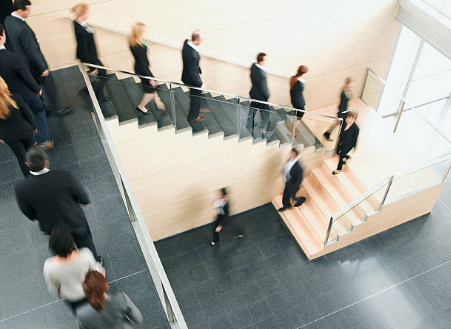 The announcements of several multinational companies that they will either downsize or shut down operations in the country shook the labor market of the Philippines these past few weeks.

TFT lists down companies that announced their departures or downsizing of operations.

The former phone giant Nokia confirmed that it will close its research and development unit in the country.

Inquirer reported that Nokia Technology Center at UP Technohub in Quezon City will last until September 2020.
RELATED STORY: Filipina IT professional shares plight of job loss; emerging to Head of IT

Around 700 engineers, IT professionals, and administrative staff will be affected with the closure.

Nokia cited increasing operation expenses and its struggling performance in the market in its decision.

Honda
Honda Cars Philippines (HCPI) announced on February 22 that it will cease production at its facility in Sta. Rosa, Laguna effective March 2020.
“To meet Honda’s customer needs in the Philippines for reasonably priced and good-quality products, Honda considered efficient allocation and distribution of resources. As such, after consideration of optimization efforts in the production operations in Asia and Oceania region, Honda decided to close the manufacturing operations of HCPI,” its statement read.

A total of 387 workers affected will be compensated according to the company’s spokesman Atty. Louie Soriano.

Wells Fargo announced that it will downsize its information technology-business processes management operations in the country.

One of the largest banks in the world said it will lay off 700 workers, leaving only 50 tech jobs in the country.

It will transfer most of the 700 jobs to India as part of its major restructuring efforts to consolidate operations and cut staff.
READ ON: President Duterte eyes more local jobs for Filipinos

The Sta.Rosa facility of Nissan is at risk of shutting down as the automobile company announced that will cut down 12,500 jobs globally.

The company suffered 28% loss in its annual operating profit.

Nissan CEO Hiroto Saikawa said that the company ‘has reached the rock bottom’ and it will do efforts to overhaul the company.