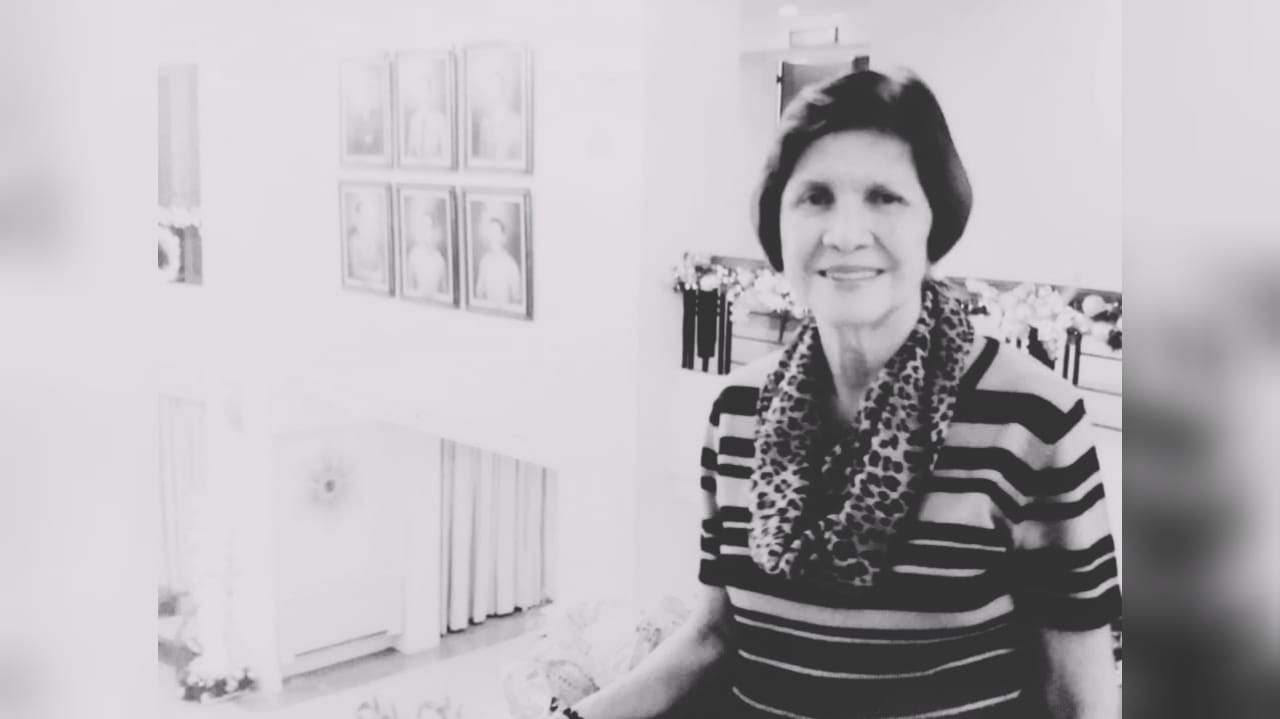 Salvacion Gerona, the mother of Vice President Leni Robredo, has passed away on Saturday at 83 years of age.

The Vice President thanked those who prayed for them and those who sent their condolences.

Salvacion’s wake would begin February 23, Sunday at 4:00PM in Naga City. Other funeral details would be announced in the coming days.

Last January, Robredo rushed back to Naga after her mother was hospitalized for emergency reasons. Salvacion, however, was able to survive it according to Robredo.

Robredo is the firstborn among three children of her father Antonio Gerona who was a retired judge and Salvacion, a retired English professor.