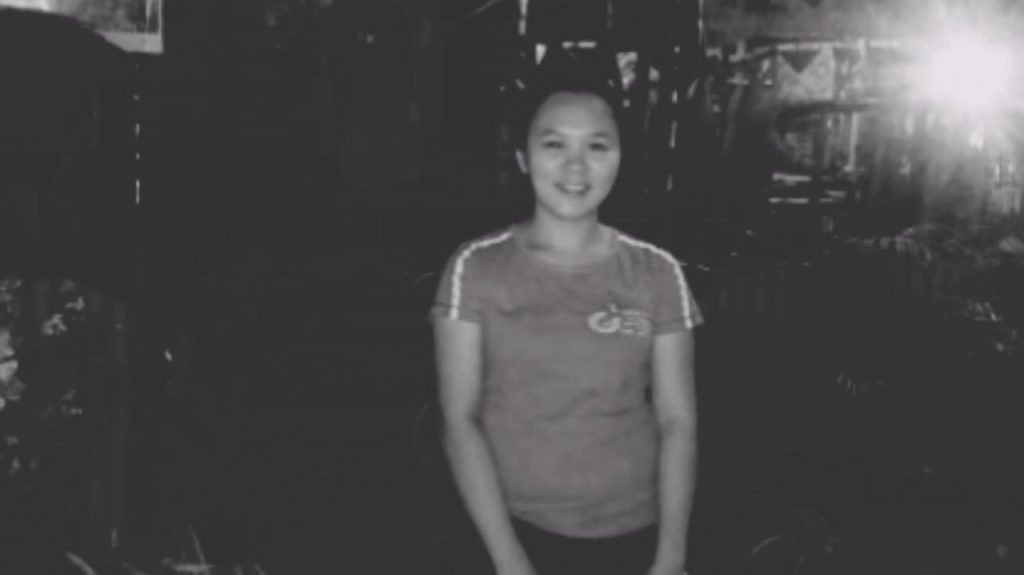 The Kuwaiti government said that it is willing to allow investigators from the Philippines to conduct a joint probe on the death of Filipina domestic worker Jeanelyn Villavende.
Villavende reportedly died from the hands of her employer according to Kuwaiti’s Deputy Foreign Affairs Minister Khaled Al-Jarallah said.
Philippine Chargé d’Affaires Dino Lomondot, Undersecretary Edwin Bael and Secretary Abdullah Mama-o of the Office of the Presidential Adviser on OFW Concerns of the Philippines talked to their Kuwaiti counterparts as the country implement total deployment ban to Kuwait.
The ban comes after Labor Secretary Silvestre Bello found out that Villavende was also sexually abused apart from being beaten according to an autopsy conducted by the National Bureau of Investigation.
Mama-o lauded the actions of the Kuwaiti government to bring justice for Villavende, including the immediate arrest of her employers.
The Kuwaiti Foreign Ministry said that it is expected to release the full reports of the police investigation and autopsy on the case in the coming days.
Both countries also expressed willingness to negotiate once again the memorandum of agreement discussed in 2018.