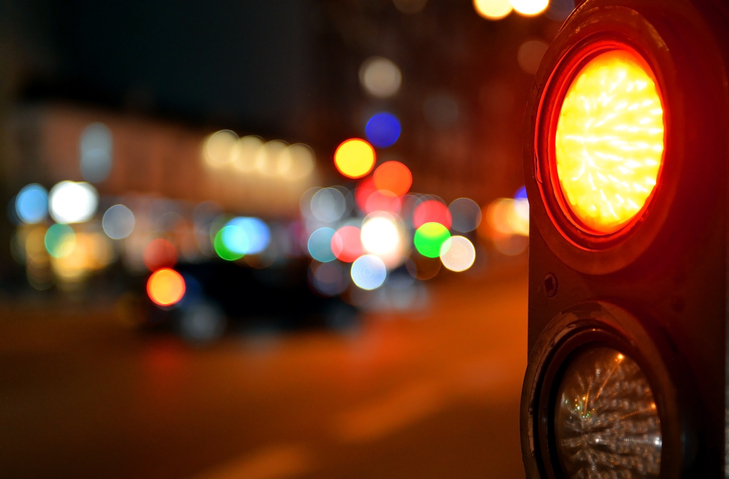 A criminal court in Sharjah sentenced a man from another Gulf country to six months in prison after he was found guilty of jumping 12 red lights at a speed of 160 kph during a risky chase by police patrols.
The man was accused of ignoring police orders to stop and drove recklessly through the city’s streets, endangering human lives and damaging public property.
Police also accused the defendant of resisting arrest and assaulting cops after he was forced to stop when he crashed his car into a pavement.
His friend who was with him in the car was acquitted on grounds that he was not involved in driving and did not resist arrest.
Cops told court they chased the driver after he disregarded their orders to stop when he was found to be driving recklessly. 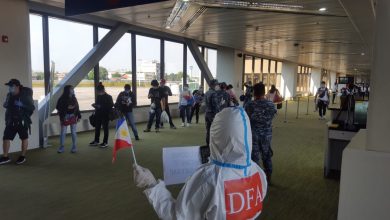 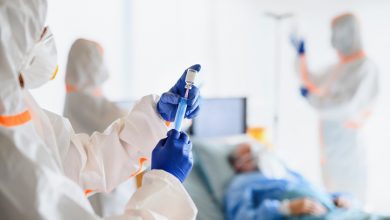 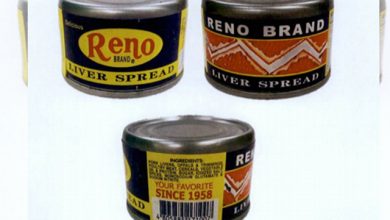 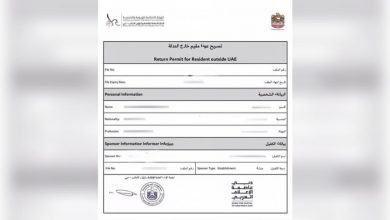