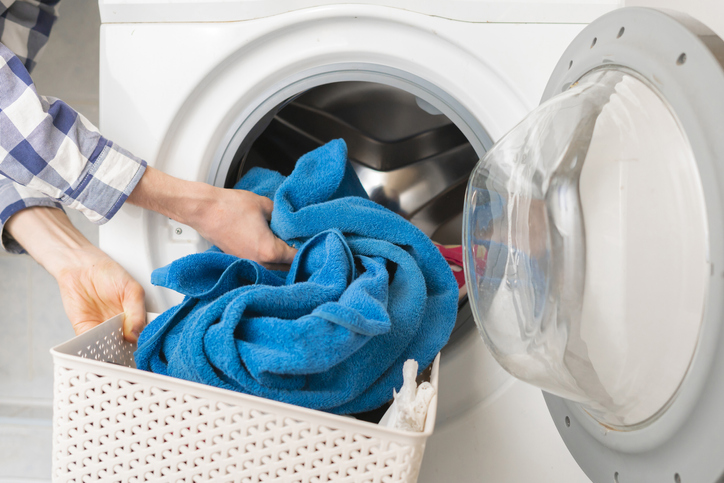 A woman from another Gulf country is on trial in Ras Al Khaimah after her husband accused her of stealing his washing machine.
The husband told court his wife took the washing machine with the help of her brother to her parents’ house after the couple fell out and she left.
But the woman denied the accusations that she stole the machine, saying that she only took it to wash her son’s clothes after she took him with her.
She said she would return the washing machine but not the kitchen tools, which the husband also accused of stealing. She told court that those kitchen tools were bought by her mother, not her husband.
Newspapers said the judge, after failing to reconcile the couple decided to issue sentence at the next session.
Read more: Man hits wife, argues it was ‘self-defense’ in court