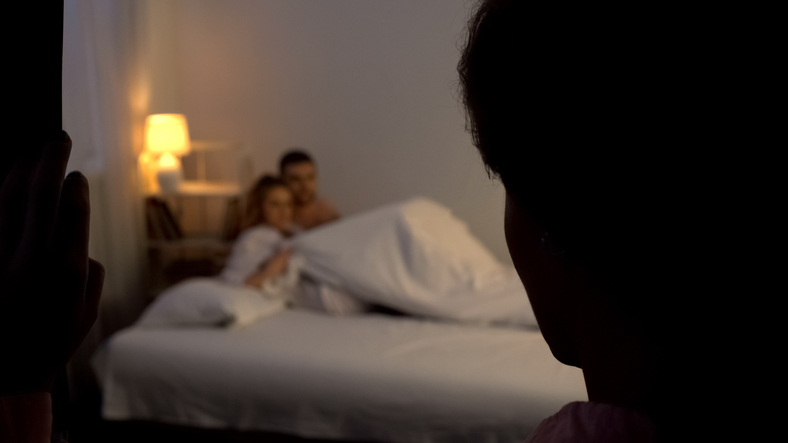 An Asian man in Kuwait thought he was smart when he gave his Asian wife money and asked her to go out shopping for herself.
The wife at first was delighted by the unexpected gift, but she then quickly suspected a foul play. So instead of going on a shopping spree, she hid behind the house.
She did not have to wait for long as her suspicions came true when she saw a woman going into her home.
“She rushed to her house and locked the door from outside… the husband screamed and told her to open the door… but she called the police, who came and arrested the Asian and his Arab girlfriend,” Al Anba daily said, adding that the couple were charged of committing adultery.