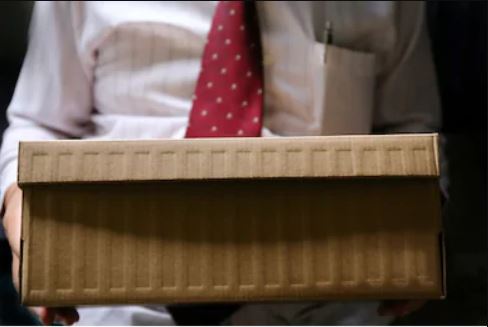 A Filipina lodged a sexual harassment complaint against her colleague at a clothing shop in Dubai.
According to the 41-year-old Filipina, her 32-year-old Tunisian co-worker groped her twice inside their workplace.
“I was about to check out at the end of my shift when the defendant approached me, asking me whether I wanted him to do it again,” said the Filipina as she narrated the incident which happened on July 29, 2018.
“However, as I was walking out of the shop, he touched me inappropriately. I was so shocked that I was not able to talk or scream at him,” she added.
The complainant then reported the accused to the management the following day, which resulted to the termination of the accused from work.
Her claim was supported by her store manager and co-worker during the trial at the Dubai Court of First Instance, Khaleej Times reported.
The 36-year-old Filipina manager told the prosecutor that the defendant harassed the victim around 4 p.m. while she was standing near the cashier counter and the second incident happened while she was busy speaking on the phone at the entrance around 5 p.m.
Meanwhile, the 30-year-old Filipino storekeeper said he saw their co-worker doing sexual advances to the complainant.
The court will release their decision on January 29.