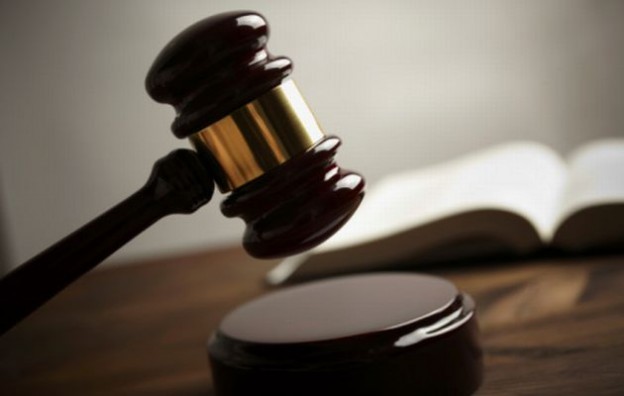 An old man who went to school in Bahrain to pick up his daughter made the mistake of his life when he smiled at another little girl and touched her in a fatherly way.
Instead of returning the smile, the 8-year-old child screamed and went straight to her parents to tell them that the man tried to abduct her.
The man eventually found himself in court facing abduction and molestation charges but the judge quickly dismissed the case.
“The judge did not believe that an old man going to pick his little daughter from school would take the risk and abduct another little girl,” Akhbar Al Khaleej daily said.
“He found that the accusations by that child did not make sense and that he genuinely tried to touch her in a paternal way…he immediately acquitted the man.”