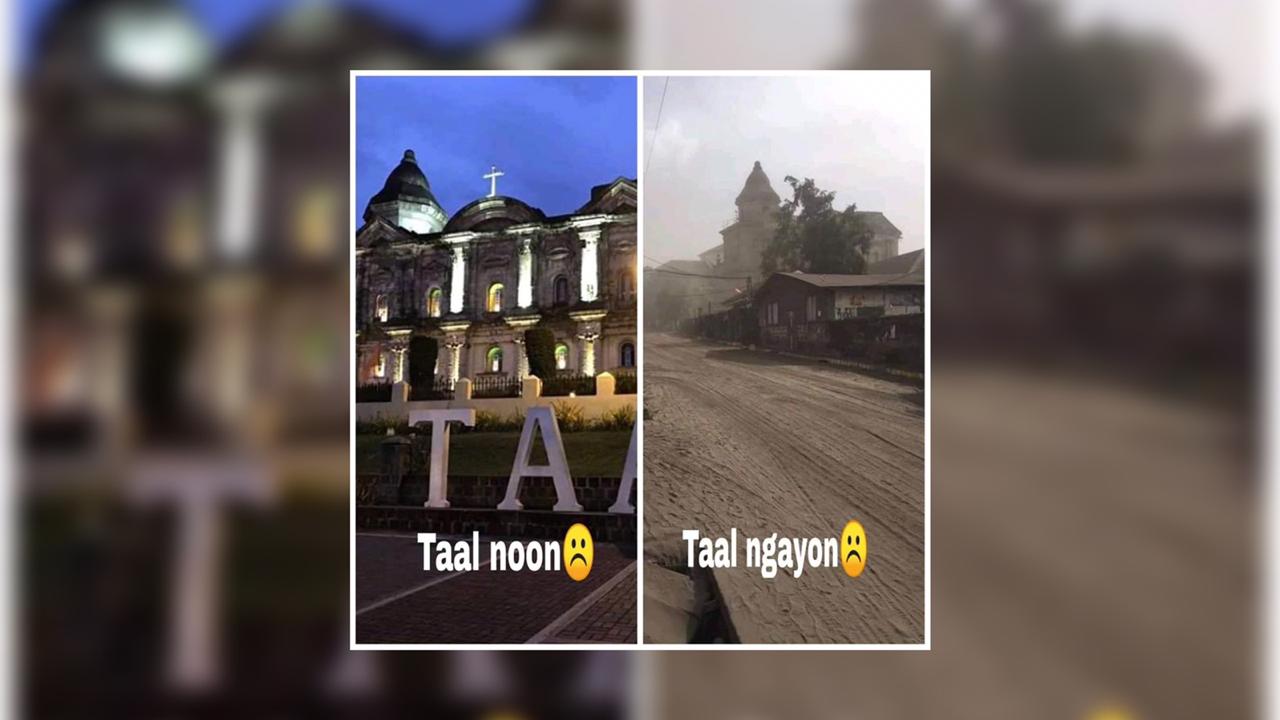 An Overseas Filipino Worker (OFW) based in Abu Dhabi said he was beyond heartbroken at what his family went through with the recent eruption of Taal Volcano.
Arnel Palo, who has been living in the UAE for 32 years, said he and his entire family grew up in Taal, specifically in Baryo Iba—a reason why he was completely crushed when he found out about the eruption.
“Nakakadurog ng puso halos hindi pa ako nakakatulog ng maayos simula nang mangyari ‘yon,” he said.
He said it was a magical town and was actually a tourist destination, especially during the Christmas season. “Ang lugar namin ay kilala kapag kapaskuhan dahil sa mga pailaw namin. Na-feature ang bayan namin sa isang TV sa Pilipinas kasi engrande ang nagdaang Taal Laser Lights and Sounds Show sa amin,” he recounted.
When Taal Volcano erupted on January 12, Palo said that his family—his son, siblings, cousins, uncles, aunties, and other relatives—were among the ones who fled immediately.