The Philippine Institute of Volcanology and Seismology dismissed fake reports that Mayon Volcano is also acting up together with Taal Volcano.

Phivolcs revealed that Mayon is not on the brink of eruption contrary to social media news.

Phivolcs director Renato Solidum said that Mayon has been on alert level 2 since March 2018.

The Mayon Volcano has been showing moderate levels of unrest for two years. It was last seen spewing lava in January 2018.

Taal Volcano is already in Alert Level 4.  This means that an imminent hazardous eruption may happen.

Solidum also added that Taal would only be placed on alert level 5 once the disastrous eruption takes place. 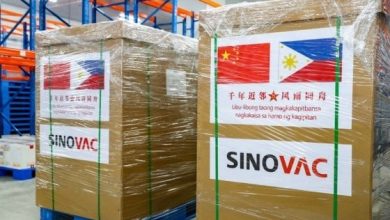 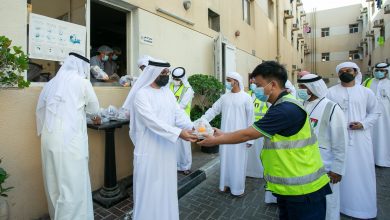 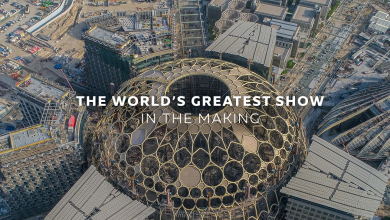