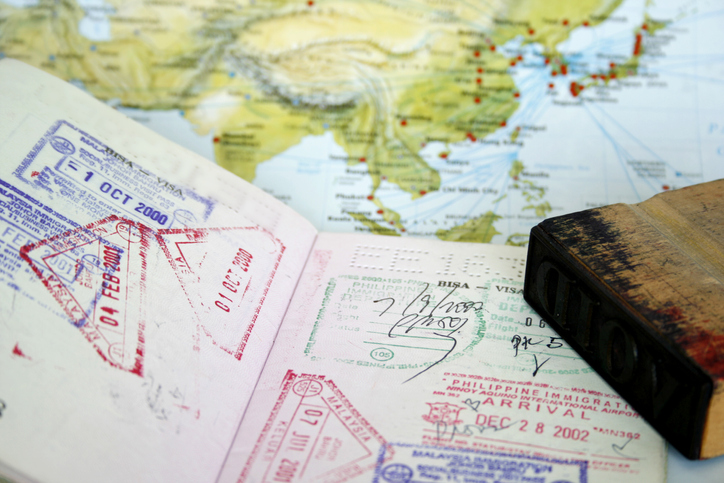 A Russian woman deported by Bahrain on prostitution charges returned to the Gulf Kingdom with a forged passport she had stolen from her friend.
Authorities expelled the unnamed woman from the Kingdom in Sept 2018 after she was caught within a vice den involving other expatriates.
Newspapers said police was tipped off that the woman had returned to Bahrain and was residing at a hotel with her Gulf boyfriend.
After she was arrested, she confessed to the police that she had stolen the passport from her Russian friend, who lives in another Gulf country.
The report said she managed to enter Bahrain again as she has strong resemblance to the passport holder.