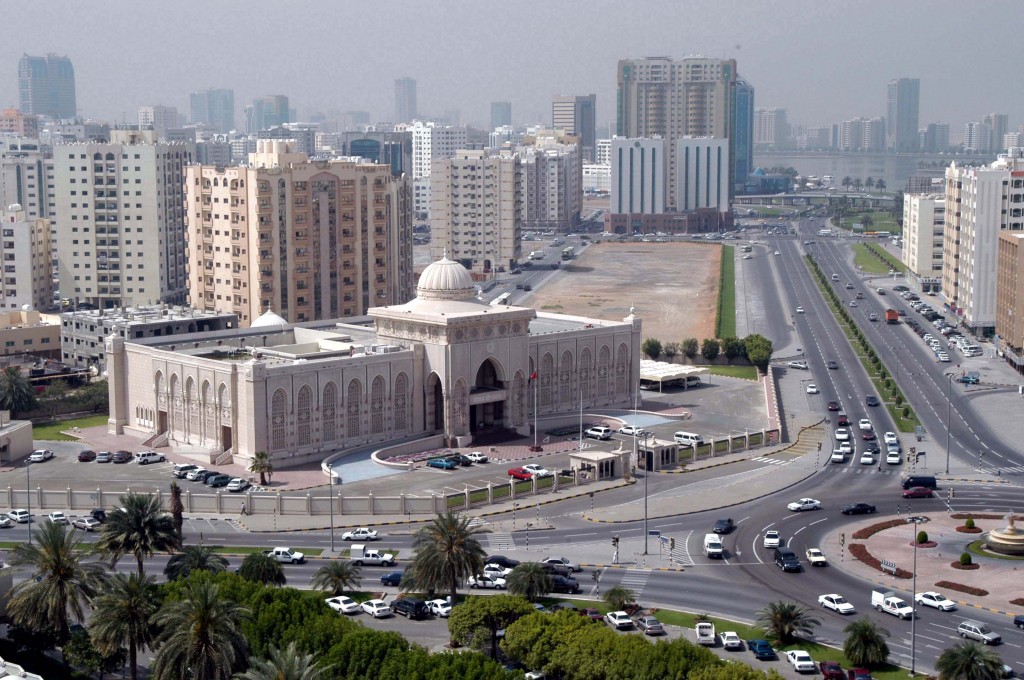 Instead of issuing fine tickets to the motorists, the traffic police in Ajman educated them with their offense and gave them guidance to ensure their safety. This was in line with this year’s observance of ‘The Year of the Tolerance’ in the Middle East.

In a report by Khaleej Times, the traffic policemen instilled into the mind of their motorists the importance of following traffic rules without fining them last December 8.

Lt-Col Saif Abdullah Al Falasi, director of traffic and patrol department of the Ajman Police said, it aimed to reflect on the value of tolerance among the public.

“Traffic patrol officers were deployed on crowded roads to inform the motorists about the violations they were committing while on roads,” he said.

They were offered advice and guidance on how to be cautious while driving to reduce the percentage of traffic accidents and ensure the safety of community members,” he added.

This was a part of the massive effort of the Ministry of Interior (MoI) in attaining its goal of enhancing security in the region.

They thanked the Ajman Police for exemplifying an outstanding service in enhancing their security and safety.

2019 was declared the Year of Tolerance by the UAE government to encourage and promote peace in the Middle East, welcoming people from different beliefs.