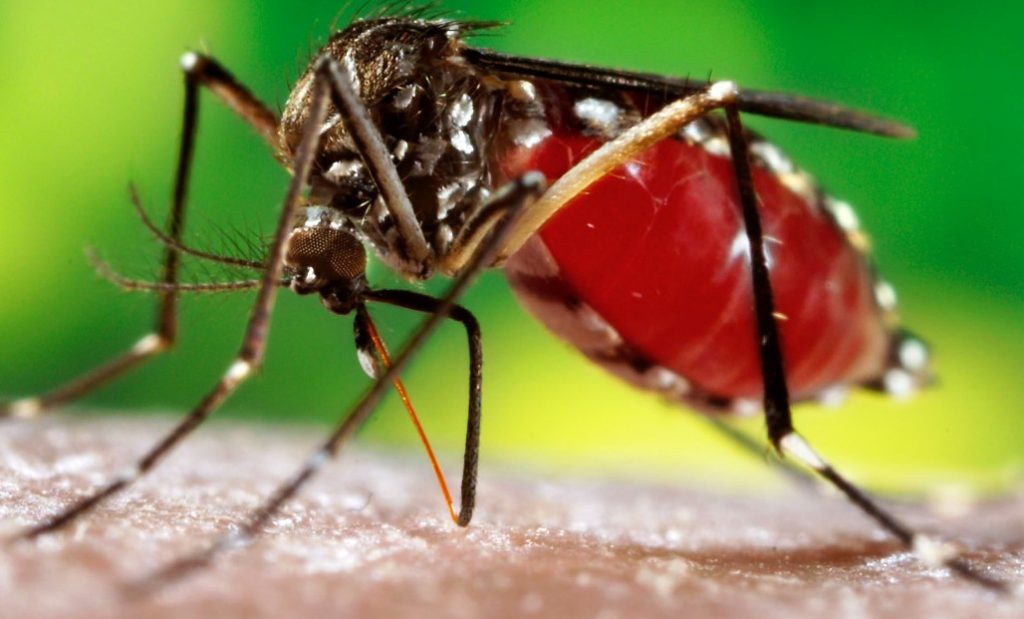 Health authorities in Spain have confirmed the first case of a man who spread dengue through sex.

This is the first record in the world for a disease which was previously transmitted only through mosquitoes, reported Daily Mail UK.

He had contracted the disease to his 41-year-old man male partner from Madrid.

He was reportedly bitten by a mosquito which carries the disease in Cuba, according to the Madrid region’s public department.

The dengue infection of the 41 year-old man was confirmed last September but doctors were wondering how the man get the infectious disease.

“His partner presented the same symptoms as him but lighter around ten days earlier, and he had previously visited Cuba and the Dominican Republic,” health officials said.

A sperm analysis was made in order to make sure on what really triggered the man’s dengue infection.

“An analysis of their sperm was carried out and it revealed that not only did they have dengue but that it was exactly the same virus which circulates in Cuba,” said Madrid public health official Susana Jimenez.

Dengue is commonly transmitted by Aedes Aegypti mosquito. It is prevalent in tropical climates like southeast Asia, Africa, Australia, the Caribbean and South, and Central America.