A man from another Gulf country is on trial in Ras Al Khaimah on charges of harasses a girl in a public place despite his claim he thought she is a relative.

Police arrested the man after the girl reported that he banged her car window at night and asked her to open it but she refused.

She said that the man insisted that he wanted to introduce himself but that she refused to open the window and asked him to go away.

The man told court on Wednesday that he was not disturbing the girl and that he thought she was his relative and wanted only to tell her to go home.

Security cameras showed that the man did try to harass the girl, and the prosecutor charged him of committing an obscene act in a public place. 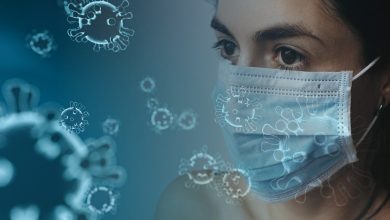 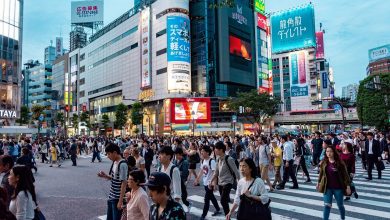