Manila Mayor Isko Moreno led the opening of what is considered to be the biggest free dialysis center in the country.

Moreno opened the center during the celebration of his 45th birthday. The Manila government named the center after the grandmother of former mayor Alfredo Lim.

The “Flora V. Valisno de Siojo Dialysis Center” is named after the founder of the Gat Andres Bonifacio Memorial Medical Center. Valisno is the late grandmother of Lim.

Lim expressed gratitude to Moreno for honoring his grandmother. The former mayor also commended Moreno’s efforts in Manila and even told him that he could run for President.

The new center, which is bigger than the National Kidney Institute (NKI), will have 91 dialysis machines.

The treatment in the center will be free. Moreno said that naming the hospital after Lim’s grandmother was made through a local city ordinance.

“Isinabatas namin ito dahil ang gusto ko, habambuhay na ito. If we want to heal the city, we have to give credit where it is due,” Moreno said. (TN) 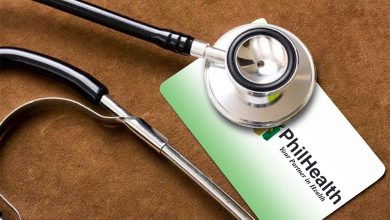