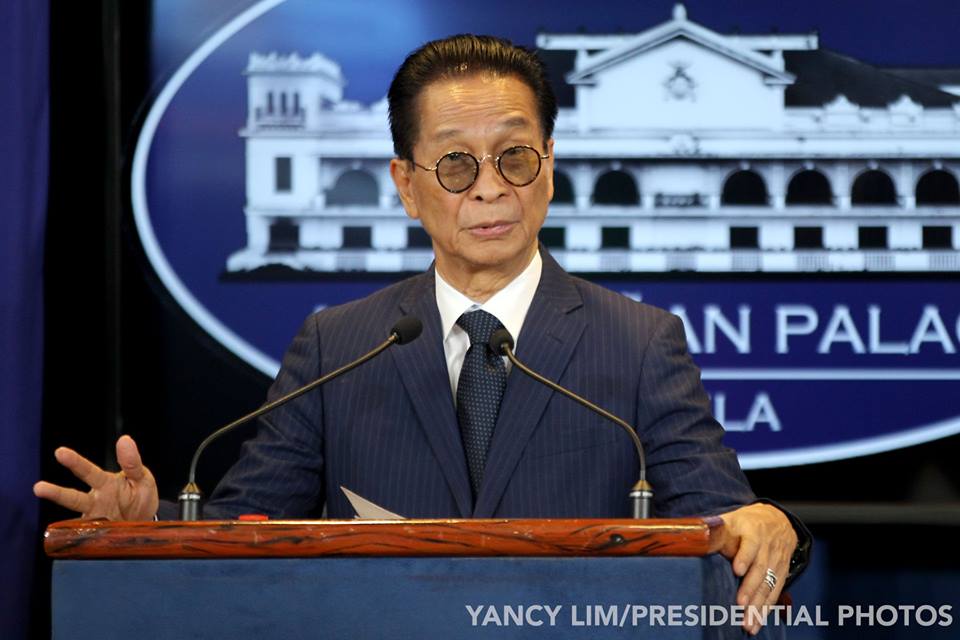 Malacañang is supporting the stand of the Department of Labor and Employment (DOLE) against the proposal of Probinsyano Ako partylist Rep. Jose Singson Jr. seeking to extend the probationary period for employees from the current six months to 24.

Singson said the current six-month probationary period is not enough time to assess the qualification of an employee towards regularization.

Bello said the proposed measure is contrary to the Duterte administration’s move to guarantee security of tenure among workers.

Panelo said that if Congress passes the measure President Rodrigo Duterte would most likely veto it.

“If that is the policy of the President then you don’t even need an assurance from him. It means, he will veto whatever law that goes against his pronounced policy,” Panelo said. (TN)