At least 20 individuals, including six Filipinos, were injured after a bridge in Taiwan collapsed Tuesday morning, smashing onto a group of fishing boats underneath.

More victims are feared to be trapped in the rubble. Rescue operations are underway. 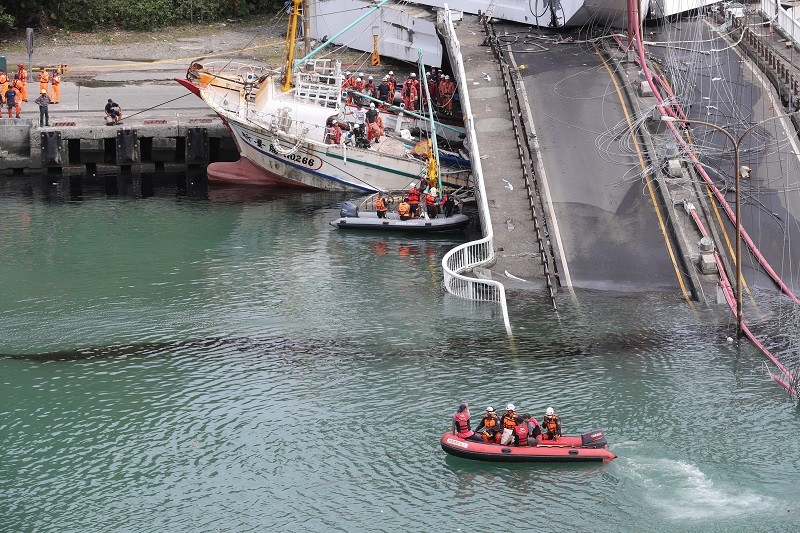 An oil tank truck was on the bridge when it collapsed, reported Central News Agency.

Three fishing boats were also crossing the bay when the collapse happened.

“The rescue operation is ongoing,” the National Fire Agency said in a statement. 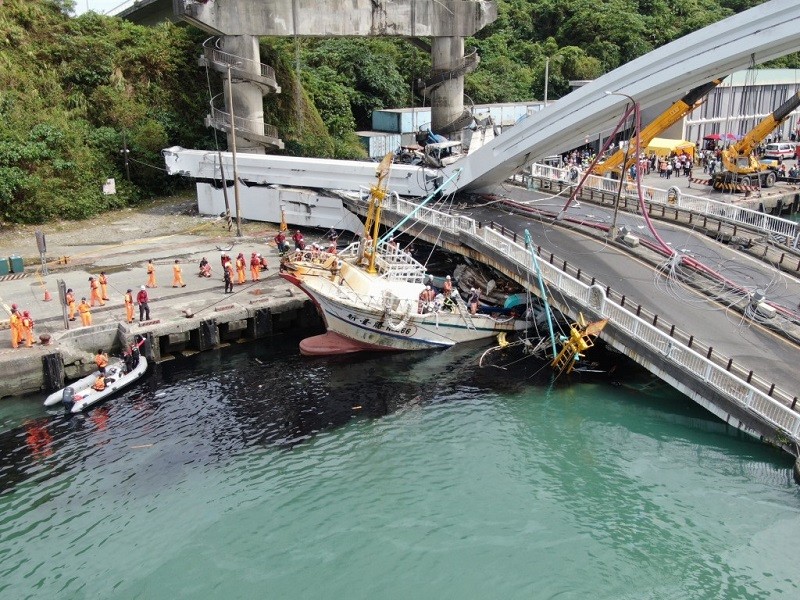 It remains unclear on what caused the bridge, which was built in 1998, to collapse.