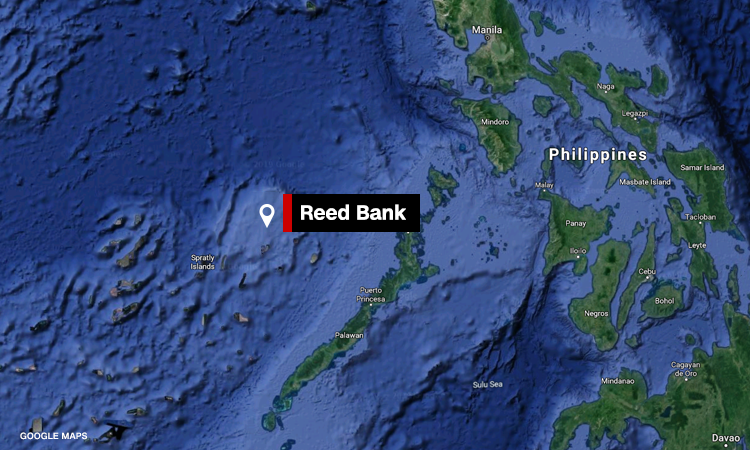 The Department of Energy today said its commitment to uphold the country’s sovereignty in the proposed energy agreement with China in the West Philippine Sea is “unshakeable” amid concerns that Manila may lose control and autonomy within its own jurisdiction to Beijing.

Pulido assured that any agreement entered into with China will be carefully studied and that “the sovereignty of the Philippines will be respected.”

Manila and Beijing’s planned move to conduct joint exploration in still undetermined areas in the West Philippine Sea gained ground after both sides signed last month a joint Terms of Reference that outlines arrangements on how talks will be conducted on the possibility of having an energy cooperation. Part of this is the creation of a steering committee to oversee the negotiations.

Due to the sensitive nature of the proposed arrangement, Pulido declined to respond to media queries on the details of the TOR, but he guaranteed that everything is constitutional.

“The DOE’s inputs into the discussion of energy security in the West Philippine Sea has that main principle in mind that we can not surrender our sovereignty.”

Reed Bank, which is within the country’s exclusive economic zone, but being claimed by China as its own, is said to be among the areas being considered for exploration and development.

Locally known as Recto Bank, Reed Bank was declared a part of the Philippine EEZ – a body of water that covers 200 nautical miles from its shores – by the Permanent Court of Arbitration in 2016 in The Hague, Netherlands.

Reed Bank is vital to Philippine national interest as it is the only replacement for Malampaya, which supplies 40 percent of the energy requirement of Luzon region.

Senior Associate Justice Antonio Carpio, one of the country’s leading maritime experts, said an oil and gas development agreement between the Philippines and China would be constitutional if Beijing participates, with the suggested 60-40 sharing in favor of Manila, through a Philippine service contract. (Mika Dela Paz)