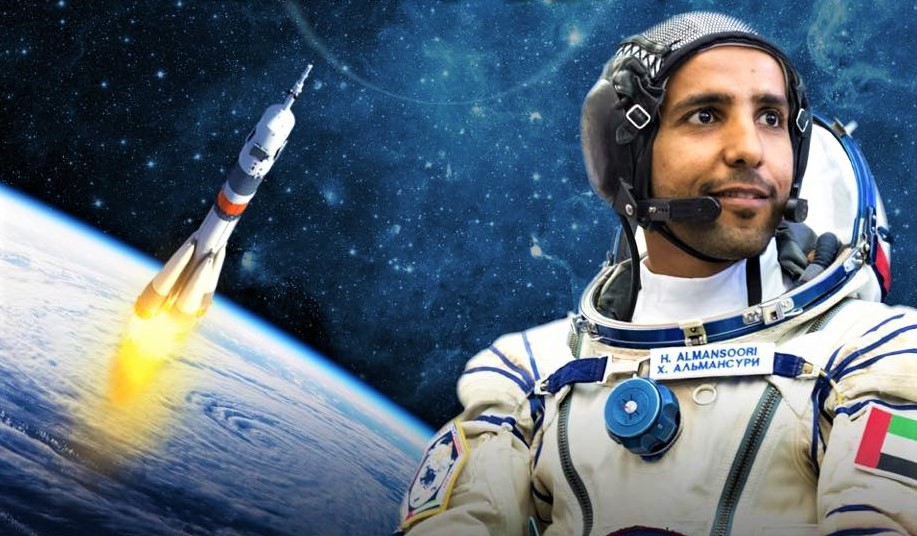 DUBAI: Today marks the UAE’s turn to raise its flag in space as the first Emirati astronaut, Hazzaa Al Mansoori, blasts off to the International Space Station (ISS) to accomplish a historic mission.

Al Mansoori will be part the three member crew of Expedition 61, along with Roscosmos cosmonaut Oleg Skripochka as Commander and NASA astronaut Jessica Meir as Flight Engineer 1.

The three will be on board the Soyuz MS-15 manned spacecraft, which is now positioned on the launch site of the Baikonur Cosmodrome in Kazakhstan, the same space port where the spacecraft of the first man to set foot on space was launched in April 1969.

The 35-year-old Emirati astronaut, who is also set to become the first Arab to visit the ISS, will stay aboard the floating laboratory for eight days. He will return on October 3.

Aboard the ISS, he will study the impact of microgravity. His research will be compared with the results of similar experiments to be conducted by UAE students.

“By living in the International Space Station… it will give us more knowledge and more understanding of how we can go beyond this. To go to the Moon and to Mars eventually,” Al Mansoori said at a NASA press conference in July.

“I am looking forward to coming back with knowledge and experience to share with everyone in my region,” he added.

Al Mansoori hopes to inspire his entire nation as well by hoisting UAE flag inside the ISS.

“I applied for the program because I had a dream as a boy and our leaders encourage us to achieve our dreams,” he said.

With his mission, the UAE becomes the 19th visiting country to the space lab. But this is just the beginning.

Led by MBRSC, the UAE pushes to conduct more scientific research in space.

The Soyuz FG, carrying the Soyuz MS-15 spacecraft, is emblazoned with UAE flag and MBRSC logo.

Now in position on the launch pad, the Soyuz rocket will fire the Soyuz MS-15 into orbit. It will be the 144th flight of a Soyuz spacecraft.

Last April 12, the MBRSC announced Al Mansoori to be the prime astronaut and Sultan Al Neyadi as the backup astronaut for Expedition 61.

Al Mansoori was a former military pilot flying the F-16 jet. He bested 4,022 candidates to become the UAE’s first representative to the ISS.

Along with Russian commander Sergey Ryzhikov and NASA’s Thomas Marshburn, meanwhile, the 38-year-old Al Neyadi will be on standby at the Baikonur to take over in case of emergency. Before becoming an astronaut, Al Neyadi served as a military network security engineer in the UAE Armed Forces.

Both Al Mansoori and Al Neyadi are married with four children.

Before this much-awaited day in UAE history, the two Emirati astronauts had to undergo rigorous training in Russia.

According to a report of the National Geographic, they braved wearing the 10kg space suit in a microgravity environment. They also equipped themselves with the knowledge on operating the hyper-critical Launch Escape System (LES) should emergency arises.

Ever wondered what Al Mansoori will eat while he’s in space?

With the help of Al Neyadi, he had spent 1 to 2 hours daily in Star City, Moscow for a week to taste around 200 different types of space food. The chosen meals were packed for the daily menu for Al Mansoori in space.

Another first in history! The ISS crew will have a taste of Emirati food including madrouba (fish stew), saloona (lamb stew) and balaleet (vermicelli and omellete). These meals were packed in tubes and cans and must be directly consumed and cannot be heated.

Al Mansoori will bring all the colors of his country into space, including a UAE flag made of pure silk.

In an earlier interview, he said he would bring with him a photo of his family.

He would also like to share with the ISS crew the book of His Highness Sheikh Mohammed bin Rashid Al Maktoum, Vice President and Prime Minister of the UAE and Ruler of Dubai, entitled ‘My Story’.

UAE residents can watch the live video stream of the launch via www.mbrsc.ae/astronauts and on TV, starting 4:30 p.m. 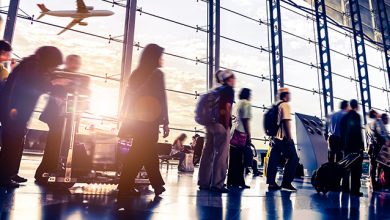 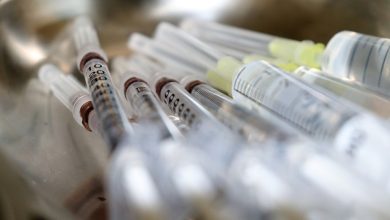 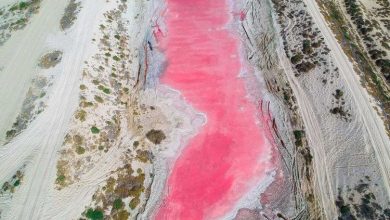