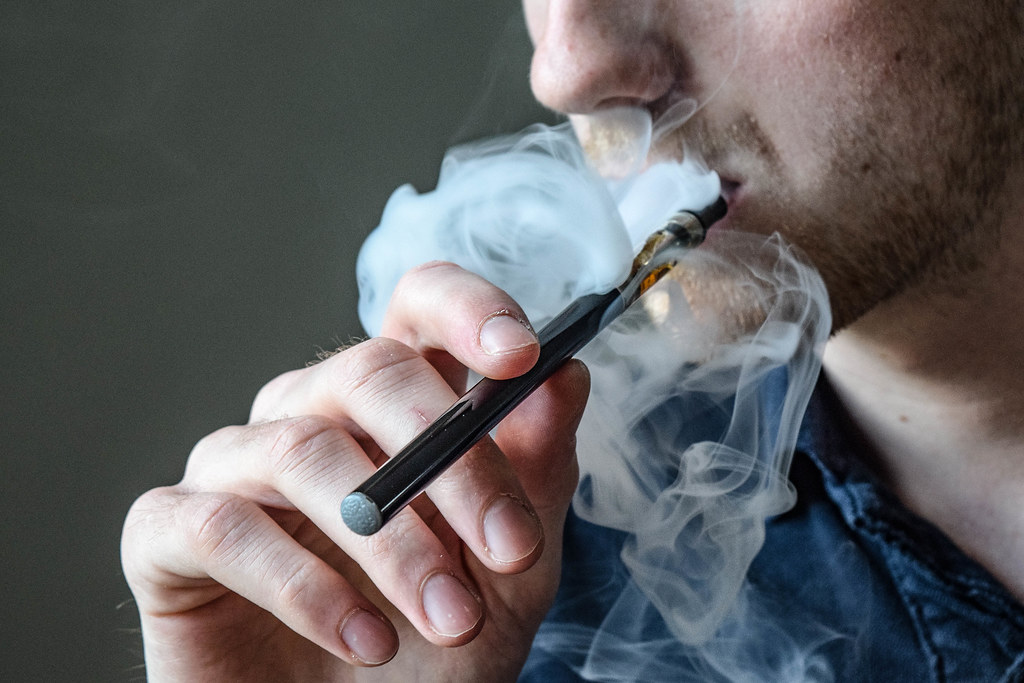 The state of New York is the second US state to ban favored electronic cigarettes in the country.

This comes after numerous reports linking e-cigarettes or vaping cause deaths and more harmful than smoking.

Recently, a seventh person has died from a vaping-related illness in the US, health officials have confirmed. The 40-year-old man from California died over the weekend after suffering from “severe” lung disease for several weeks.

Michigan was the first state to ban vaping but the law has yet to be implemented.

President Donald Trump previously said that his administration is mulling to ban e-cigarettes.

The ban however does not cover menthol or tobacco-flavored vaping products.