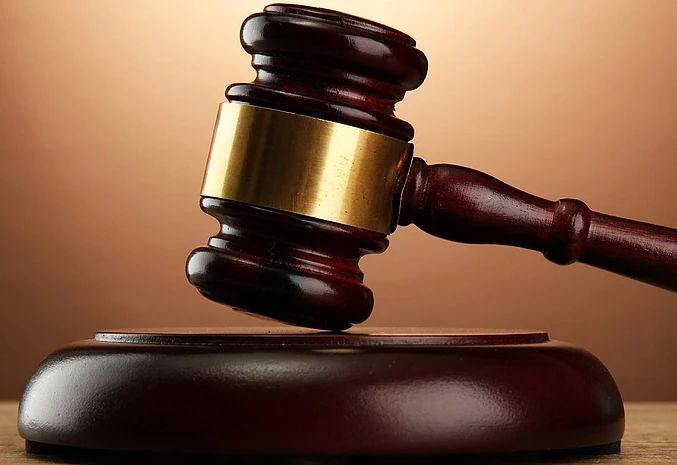 The Dubai Court of First Instance found the delivery man who molested a 12- year-old girl in a Dubai residential elevator guilty.

The man faces six months of imprisonment to be followed by deportation.

He denied the charges but a security guard of building testified that he saw him through CCTV following the girl to the lift.

He claimed, on the other hand, that she only asked for the address of his supposed delivery.

The court found him guilty.