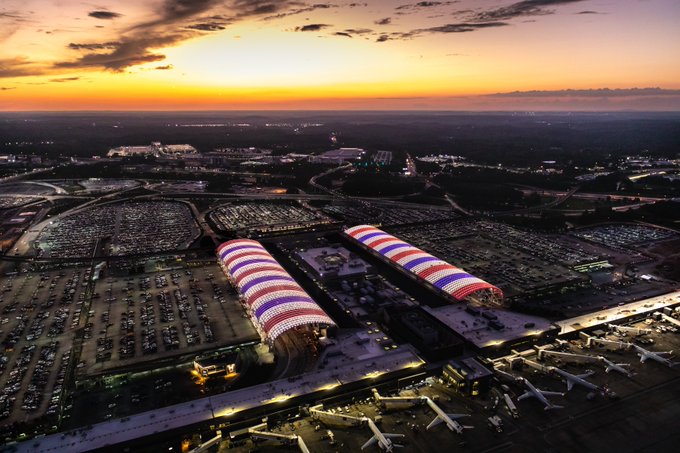 The latest edition of the World Airport Traffic Report in 2018 showed that Hartsfield-Jackson Atlanta International Airport retains its title as the busiest airport for passengers.

At least 107.4 million passengers travelled through the Atlanta Airport in 2018.

The study showed that there were 8.8 billion air passengers last year worldwide.

India’s Bangalore airport is among the airports with the highest number of passenger growth with passenger traffic grow of 29% in 2018, compared to 2017.

“India’s move towards a more liberalized aviation market and the nation’s strengthening economic fundamentals have helped it become one of the fastest-growing markets with its traffic growing rapidly in a relatively short time,” said Airports Council International World Director General Angela Gittens said in a statement.