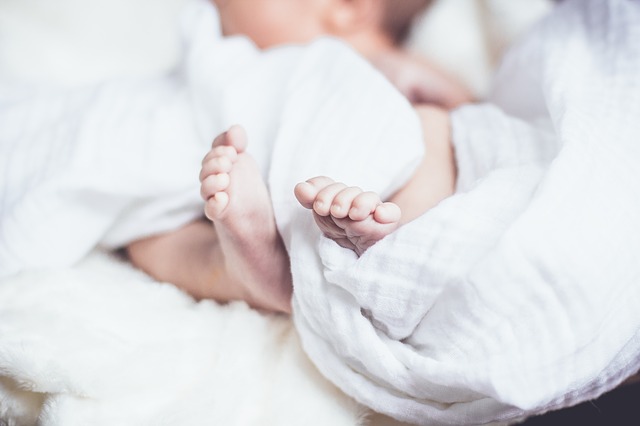 Authorities recently rescued a baby who was kidnapped by a woman in Tagudin, Ilocos Sur .

A concerned citizen informed the Santiago city police about the whereabouts of the suspect after learning about the abduction from the television.

The informant, who was a neighbor of the suspect, knew that the latter went to Ilocos Sur, as per a report from ABS-CBN.

Major Reynaldo Balunsat of Santiago City police said they conducted an operation where they had found the woman with the baby she abducted in Barangay Baracbac.

The woman took the baby from a hospital in Santiago city to introduce to the family of her boyfriend, who is a seaman.

She was seen in the surveillance camera of the hospital when she took the baby.

She will now face appropriate charges while the baby is now under the custody of the Department of Social Welfare and Development in Ilocos Sur where parents can claim their child.