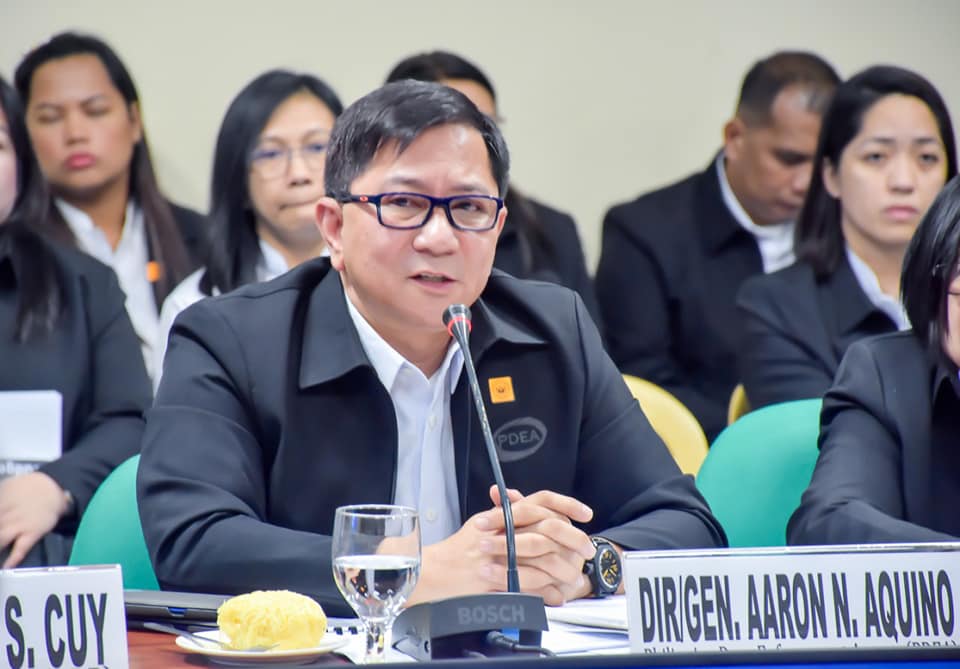 No less than the head of the Philippine Drug Enforcement Agency (PDEA) admitted that recycling of seized illegal drugs remains rampant.

PDEA chief Aaron Aquino told senators in the budget hearing for PDEA’s proposed 2020 budget that drug recycling is still an issue, as per a report from the Philippine Daily Inquirer.

Aquino said they continue to receive reports that recycling of illegal drugs seized from buy-bust operations are still happening in some law enforcement agencies.

“I guess it’s still rampant… the recycling of drugs,” Aquino said in the report.

The PDEA chief revealed that only half of the illegal drugs are being surrendered while the rest would either be saved for future operations or be sold.

Pressed by Senator Panfilo Lacson to explain what he meant with “future operations”, Aquino said it is possible that seized illegal would be used for planting evidence or “all other kinds of preparations.”

To prevent recycling, Aquino suggested that anti-drug operations should be conducted jointly by Philippine National Police, Armed Forces of the Philippines, National Intelligence Coordinating Agency, and some intelligence officers of the Army.