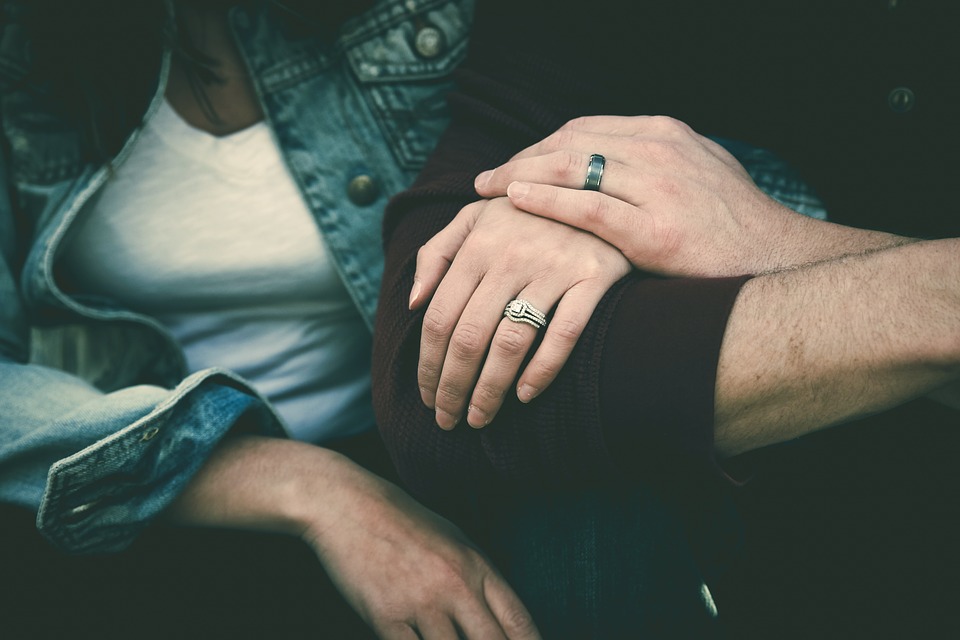 DUBAI: A Jordanian man accused of swindling Dh195,000 from a woman by promising to marry her faces trial in Dubai Court of First Instance.

The 29-year-old victim said that the man claimed to be an engineer at Emirates airlines, reported Gulf News.

Court records showed that the woman sent the money to the suspect in 2018 due to financial problems.

The woman reported the Jordanian national after he threatened her that he will spread her private pictures obtained from her phone.

Dubai Police have arrested the suspect and found out that this is not the first case where he scammed women with a promise of marrying them.

“I thought he would marry me but I discovered later that he stole my credit card,” the victim said.

She was supposed to go to Jordan to meet the guy’s family. The meeting, however, did not push through after the man continued on making up stories to avoid seeing her.