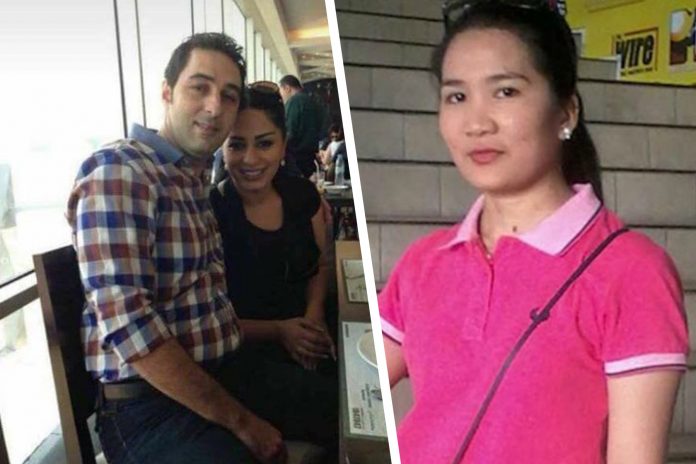 The family of slain Overseas Filipino Worker (OFW) Joanna Demafelis is demanding her employers to pay the $100,000 or approximately more than Php5 million as blood money.

“We are willing to have a settlement,” Joanna mother, Eva Demafelis told Tempo.com.

The Foreign Affairs Department said that a Syrian court has found found Mouna Ali Hassoun, one of Joanna’s employers, guilty of murder.

The family said that they are still waiting for the couple to accept their demands. The male employer of Joanna is currently being tried in Lebanon.

“We are also waiting if the couple will formally accept our demands,” the family added.

Joanna left the country in 2014 to work as a domestic helper in Kuwait.

She went missing in 2016 and was found dead in a freezer in 2018. Joanna’s death prompted diplomatic row between Kuwait and the Philippines.