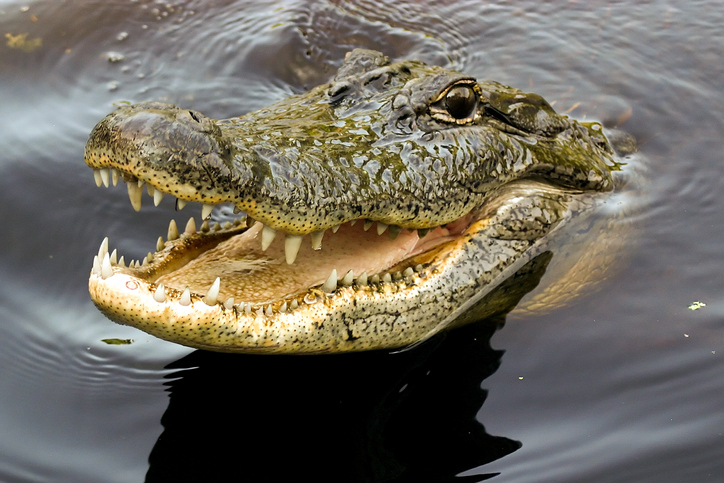 Authorities said Romilo Miranda from the Indalawan National High School was found dead on Monday, with only half of his body recovered.

Reports said the boy went fishing with his uncle and cousins on Sunday when the crocodile attack took place.

The victim went diving when the saltwater crocodile bit his neck and dragged him to deep waters.

The place was the same area where a fisherman was also attacked by a crocodile.

A 10-year-old was also killed in another crocodile attack last month after the reptile snatched him from his boat.