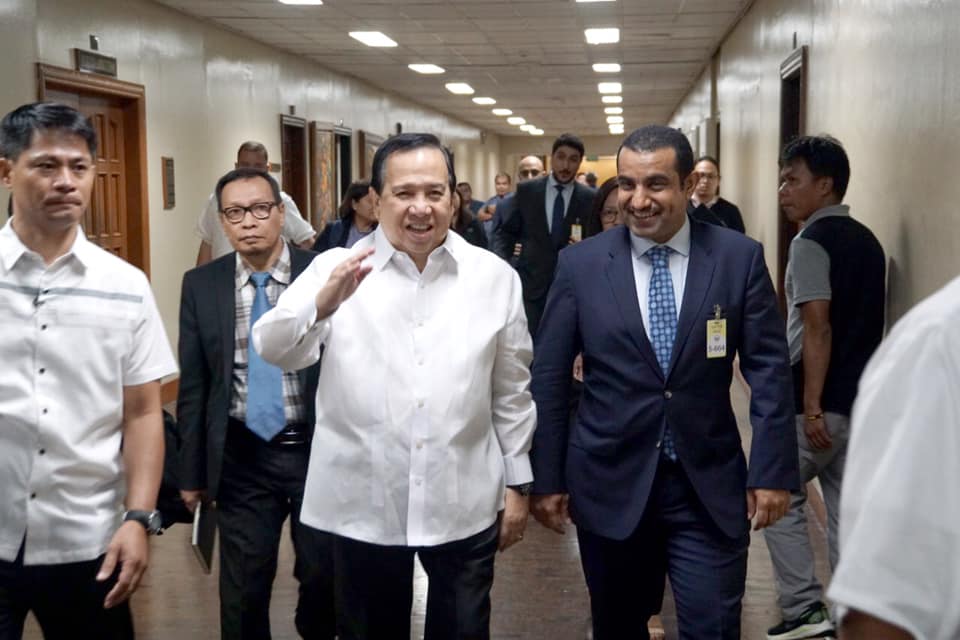 Faeldon wrote to Gordon’s committee and explained why he doesn’t plan to attend the hearing.

It was BuCor Legal Chief Frederick Santos who was assigned to attend the hearing.

“This is of the highest importance. This is striking a justice. He has to be there because he released a convict whose application for clemency was rejected last February 2017, that’s Sanchez,” Gordon explained.

In a tweet on CNN Philippines, Faeldon allegedly changed his mind and will now attend the Senate hearing on GCTA.

Senator Win Gatchalian on the other hand expressed outrage over Faeldon’s alleged signature on the release order of rape-slay convict Antonio Sanchez.