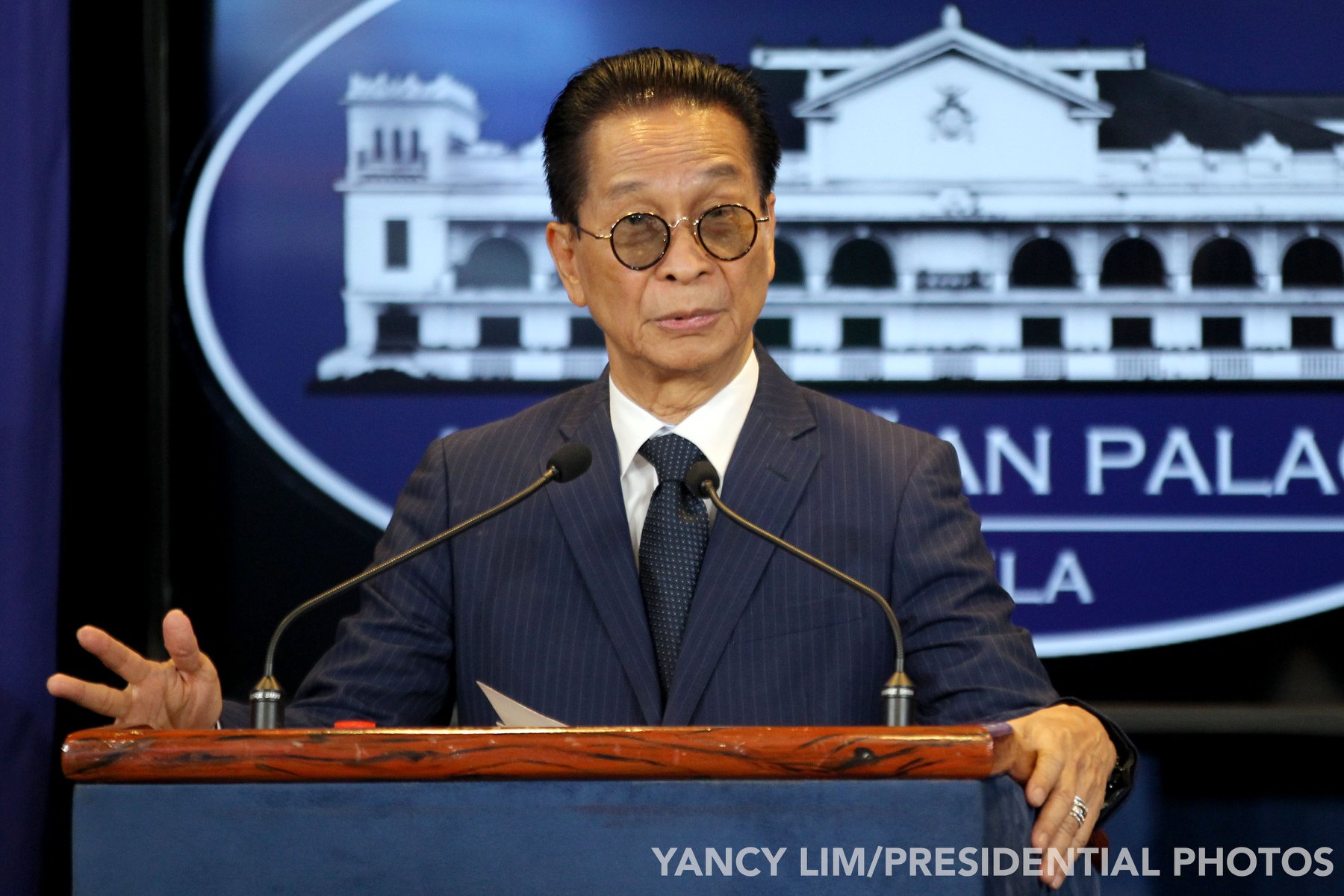 She said that Bureau of Corrections Chief Nicanor Faeldon is also making a mockery of the justice system.

The judge then dared Panelo to just quit his post.