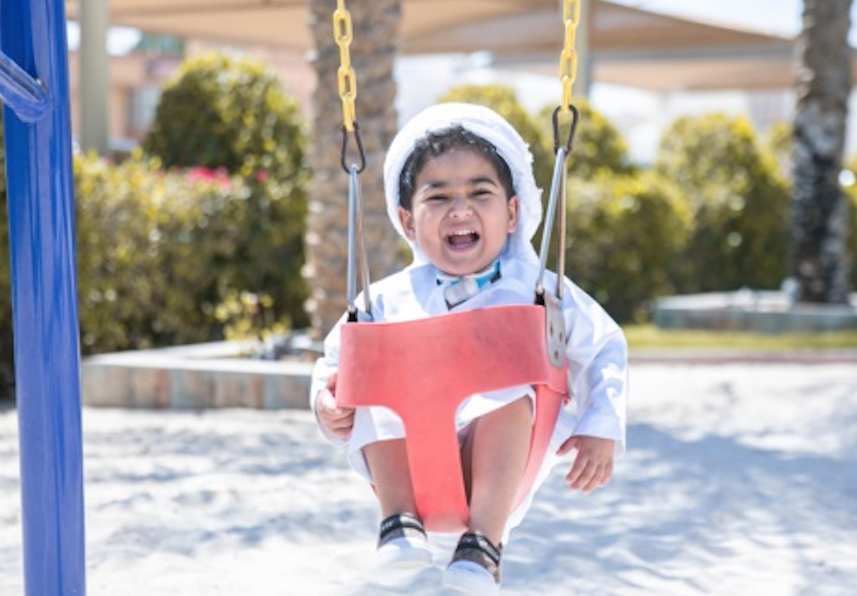 A UAE child with congenital illnesses who was born among a quadruplet has just returned home for the first time following four years of medical treatment.

Mansoor Ali was born four years ago to a local couple in Abu Dhabi and was immediately transferred to NMC Provita medical centre in the capital for treatment as he was born with serious congenital illnesses.

“Mansoor underwent a windpipe surgery and other operations and was under medical supervision round the clock during his stay at the centre…doctors have now decided that he can return home,” the Arabic language daily Al Khaleej said.

“Mansoor can now breathe normally without machine help and can eat and drink just as other children do…he is a bright child and can speak four languages.”

The paper quoted his father Ali as saying:”We are extremely delighted that Mansoor is finally back home…we have adorned his room with all favorite cartoon personalities as he loves to watch cartoon films.”