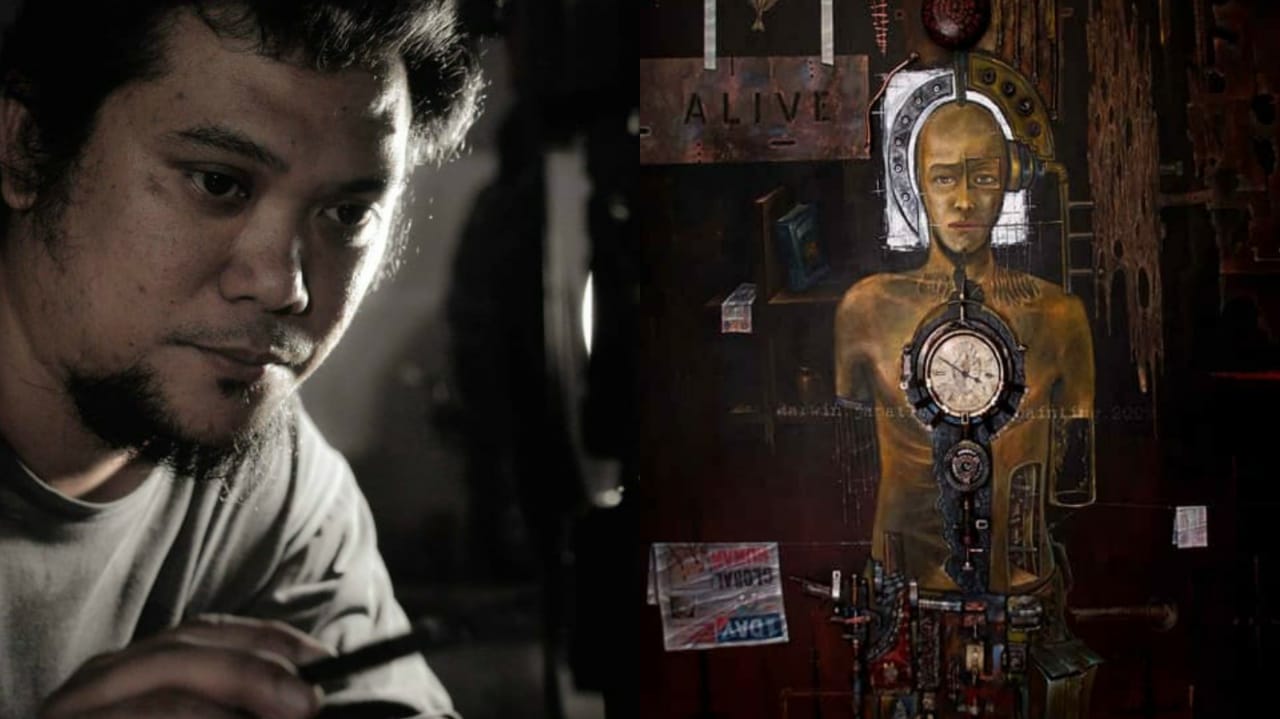 A former OFW based in Dubai is currently seeking assistance from the public to help him find his missing works of art.

Darwin ‘Japat’ Guevarra, an artist currently based in Pila, Laguna in the Philippines, worked in Dubai from 2004 to 2015. He created the artworks for his first solo show in Dubai in May 2009. “Tashkeel Gallery offered me to do a solo show after makita nila akong nanalo ng iba’t ibang art competitions. Nakasubaybay na pala sila sa akin. I created the art pieces using scrap and molded pieces of existing materials,” shares Guevarra.