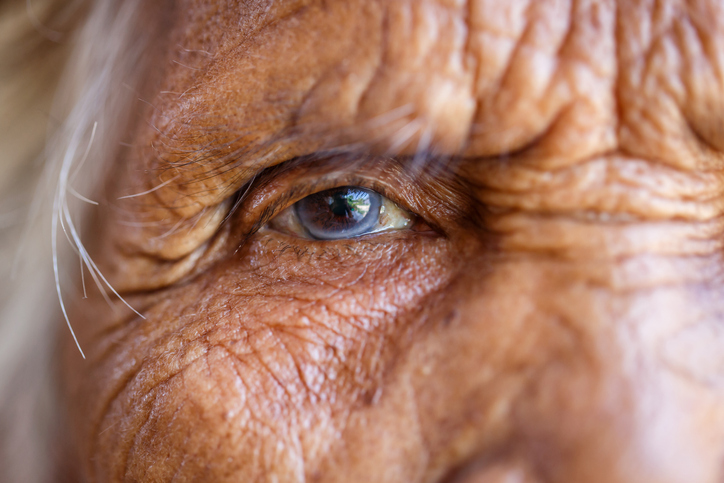 DUBAI: While the FaceApp #AgeChallenge photo explosion has everyone going gaga about how they’d look years from now – including, unsurprisingly perhaps, the ageing ones – security concerns have been raised, from your picture being used for data mining, to Russian intelligence operatives prying into your private lives.

But as these may probably sound tall tales for now, security experts are saying FaceApps privacy terms are bad albeit not unusual.

“Their privacy policy is bad, but this is common,” the Daily Beast, which describes itself as an American news and opinion site focused on politics and pop culture, quoted French security researcher Robert Baptiste as saying over Twitter direct messages. “It’s not a good thing, but this is not unusual.”

Baptiste, according to Daily Beast, said the privacy issues that have set off a panic about FaceApp should prompt users to practice better care with their privacy issues.

“This app is cool, stars use it, the filters are awesome, but they need to think about their privacy first,” it further quoted Baptiste as saying. “Do you know how your photo is used after the upload? They have to realize that their photo is not theirs anymore after the upload.”

Truth Theory, a website for alternative news and documentaries, in a report posted July 18, 2019 said FaceApp now “owns access” to over 150 million people’s faces and names.

“The viral app allows people to change facial expressions, looks, and their age. But in exchange, the company owns all the rights to the images,” Mandy Froelich, the report’s author said.

“Based on the Terms of Service, people still own their own “user content” (read: their face). But, FaceApp also owns a never-ending and irrevocable royalty-free license to do anything they want with the photograph,” Froelich said.

Truth Theory has more, noting that as selling your face isn’t likely to cause life-altering repercussions, ‘You might end up on a billboard somewhere in Moscow, but your face will most likely be training some AI facial-recognition algorithm,” it quoted PhoneArena’s Peter Kostadinov as saying.

The Daily Beast meantime cited Privacy International, listed as a UK-based registered charity that defends and promotes the right to privacy across the world, as issuing a warning that using FaceApp will create a “detailed biometric map” of a user’s face, a “highly prized commodity.”

“People are right to be alarmed by terms of service like the one FaceApp has—as they should be with similar apps,” Daily Beast quoted Privacy International legal officer Jade Chong-Smith as saying in a statement.