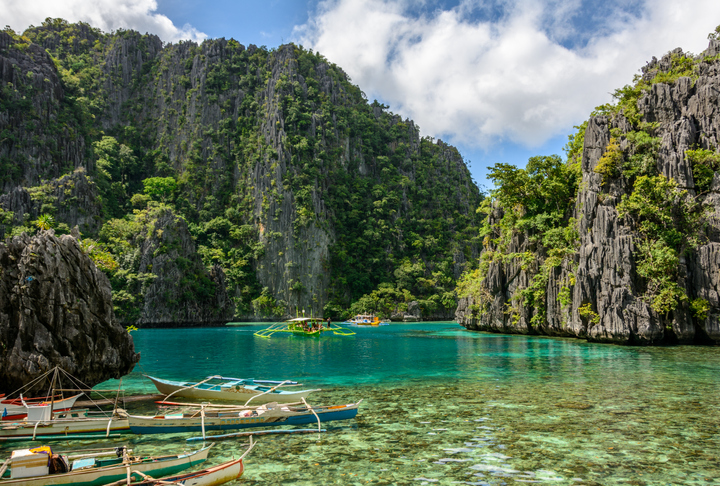 Palawan, a bucket-list destination for overseas Filipino workers (OFWs) on a holiday with loved ones, is again on the top list of must-see vacation spots around the world, having been voted second by the New York-based international magazine, Travel + Leisure.

The magazine, which counts other award-winning travel media outfits, Conde Nast and National Geographic among its competitors, based its list of 15 best island destination through its website’s reader’s picks.

Also considered when being voted on in the World’s Best Awards 2019 were “activities and sights, natural attractions and beaches, food, friendliness, and overall value.”

Palawan, described as “perennially popular,” was second to Sri Lanka.

The unspoiled Palawan, with its hidden beaches, dive spots, an underground river and unspoiled beauty, has consistently been topping Travel + Leisure’s list.

Palawan News, in a report, said the tourist destination got a score of 90.87 percent, an improvement from its sixth spot ranking last year when it got 90.04.