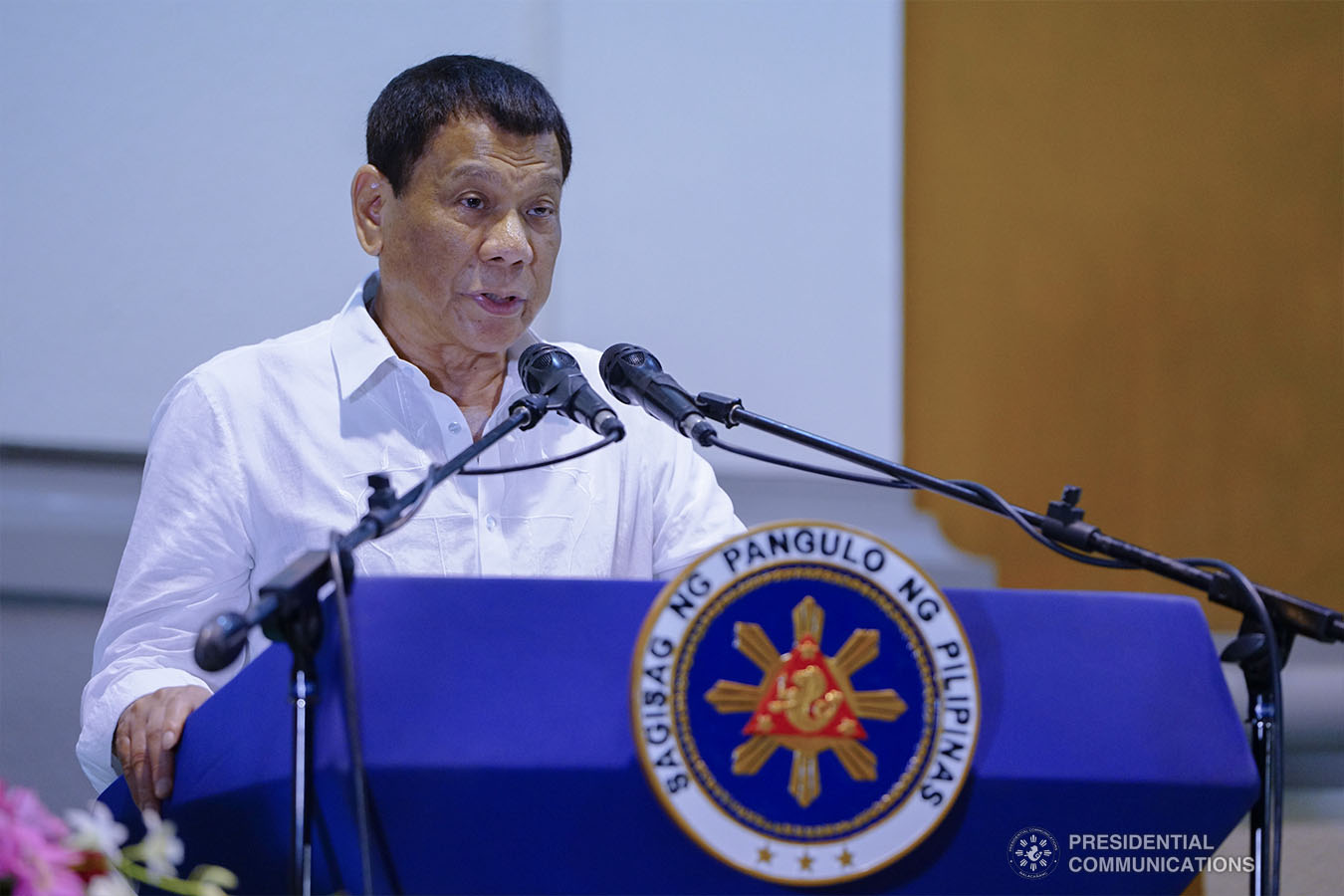 President Rodrigo Duterte insisted that the country has the exclusive right to the West Philippine Sea but that Filipinos don’t have the capacity to control the area.

In his 4th State Of the Nation Address (SONA) held today, Duterte said he had invoked the arbitral ruling at the Hague with China, but Chinese President Xi Jin Ping said it could mean trouble.

“When I told him I want to dig oil in my territory, sabi niya “Please do not do that, there will be trouble,” Duterte said during his SONA.

The President also said that the country cannot go to war.

“You want war? The fastest guided missile installed in the area can reach Manila in 7 minutes,” Duterte added.

The President has explained his fishing agreement with the Chinese President saying there is no violation of international laws.

“It is mentioned there even before countries were in existence, people around an ocean or a lake already had been fishing there for generations. And that is why fishing rights are allowed,” Duterte said.

Duterte added that despite the country’s victory at the Permanent Court of Arbitration at the Hague, Filipinos do not have the means to control and enforce the ruling.

“The West Philippine Sea is ours. No ifs and buts,” Duterte said.