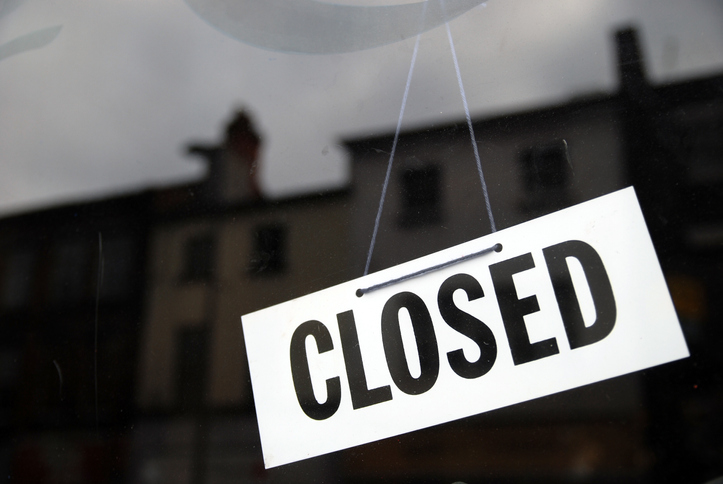 President Rodrigo Duterte has asked members of Congress to pass a bill that will make establishments closed by midnight.

“Everything closes down at 12, nobody works. You have to stop drinking. Jukebox, only good up to 8-9PM,” Duterte said during his State of the Nation Address (SONA).

During his first two years in office, the former 7-term Davao City mayor, has imposed a similar ordinance in his hometown.

In Davao City, those who are 18 years old and below are not allowed to loiter in the streets between 10 pm to 5 am unless accompanied by their parents or a guardian of legal age.

Although it’s unclear if he’s referring to karaoke when he said jukebox, Duterte said that he wanted it to be of limited time.

“You disturb the neighbourhood… Noise pollution can be abated anytime because it is a nuisance. A barangay captain or mayor or governor or the police can stop it immediately. No need for a court order because that is a nuisance which can be summarily stopped,” Duterte said in previous interviews.