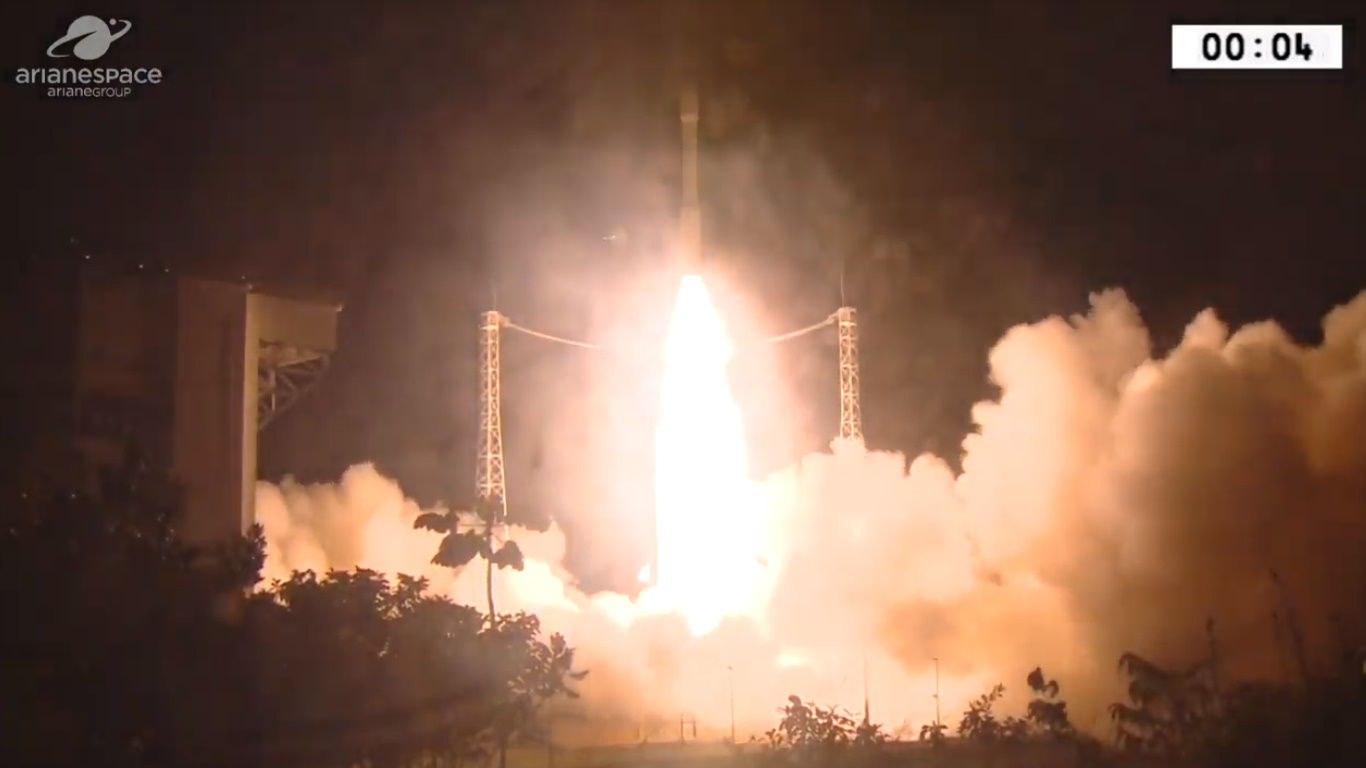 The UAE Space Agency confirmed that the Falcon Eye 1 satellite has been lost in space after a failure of a rocket launcher few minutes since its take off.

The failure to lift-off caused the space project to end abrubtly.

The space agency reports that six minutes into the launch a loss of a telemetry link between the launcher and mission control.

After this report, Arianespace the company tapped by the UAE space agency has announced that the mission was lost.

“A launcher anomaly occurred during Flight#VV15 shortly after ignition of the Zefiro 23 second stage, leading to premature end of the mission. Data analyses are in progress to clarify reasons for this failure. An independent inquiry commission will be set up in the coming hours,” Arianespace CEO Stephane Israel announced.

“On behalf of Arianespace, I wish to express our deepest apologies to our customers for the loss of their payload and tell them how sorry I am. In the coming hours, we will get more information,” it said in a statement.

The Falcon Eye 1 was built for the UAE Armed Forces.  The launch was postponed twice due to bad weather.

Preparations are underway for the launch of ‘Falcon Eye 2’ satellite, part of the overall Falcon Eye satellite system.