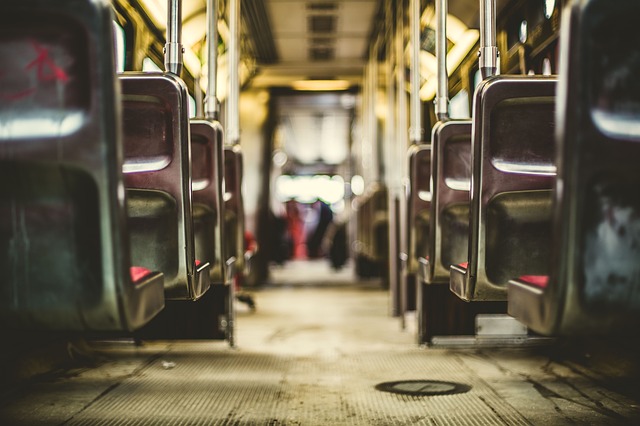 An Asian school bus driver, whose identity was withheld, is accused of molesting a12-year-old boy on a parked bus in Al Barsha area.

The incident happened near the house of the victim in May, reported Khaleej Times.

While the student was cleaning the bus sign, the driver covered the CCTV.

Suddenly, the 33-year-old man stripped off the boy’s clothes.

But the boy kicked the driver and managed to run away.

The father of the boy filed a case against the driver and the accused admitted the incident.