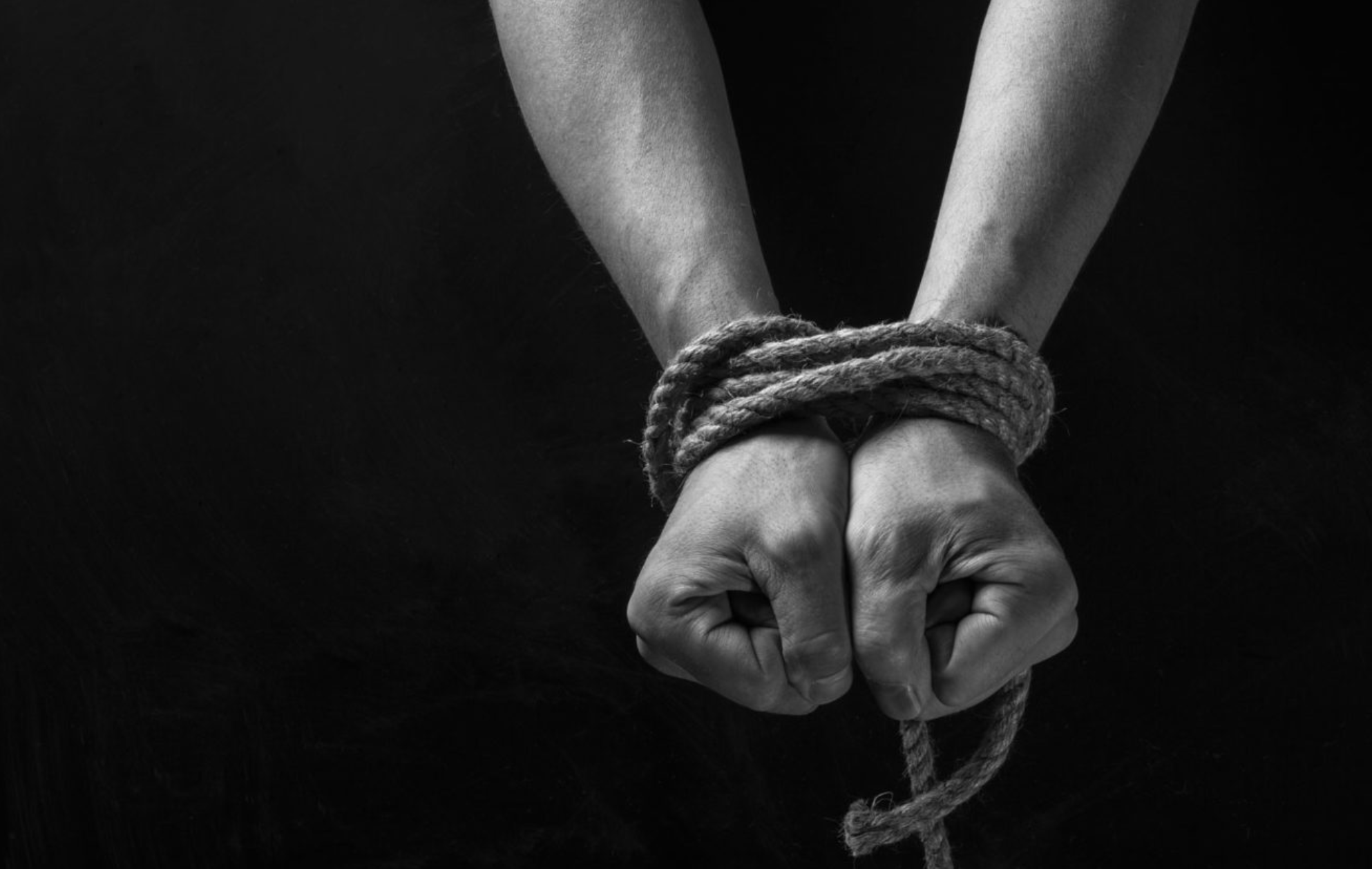 The US government has listed the Philippines in Tier 1 status for complying with international standards to combat human trafficking.

But the country failed to “consistently criminally prosecute labor traffickers, or increase the availability of specialized protection and assistance services for child victims of sex trafficking or services for male victims.”

The Philippines has maintained its Tier 1 rank for four consecutive years and narrowly escaped sanctions that include the withholding of millions of dollars in American aid after the US removed the Philippines from a trafficking blacklist three years ago.

“We are heartened by the fact that the US government continues to recognize our country’s resolute anti-trafficking in persons effort,” Philippine Ambassador Jose Manuel Romualdez said in a statement from Washington.

The report was released by Secretary of State Michael Pompeo on Thursday.

For several years, the Philippines had been in a dreaded watchlist and it would have ended in a more severe blacklist had it not taken drastic measures to address the problem during the time of former President Benigno Aquino III.