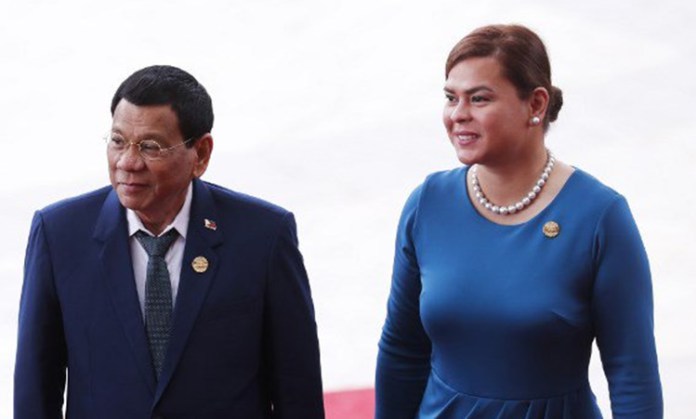 Mindanao is under martial law until December 31 this year.

In a speech in Davao City, Sara said she came up with the decision after talking to some ambassadors and officials of other countries.

“Earlier, I had a productive chat with the honorable ambassadors and we discussed the situation of martial law in Mindanao and Davao City,” Sara said.

She will then asked the recommendation of the city council and will write a letter to the military to ask for their recommendation.

“We have a relatively stable peace,” when asked why she would want martial law to be lifted.

“We are set to write the AFP (Armed Forces of the Philippines) Eastern Mindanao Command, 10ID PA (Infantry Division of the Philippine Army), and PRO XI (Police Regional Office in Region 11) for a favorable endorsement for the lifting of martial law in Davao City and Island Garden City of Samal, if Mayor Uy will consent,” Sara told in a text message to Rappler.

“Thereafter, if we get the favorable recommendations, we transmit a City Council resolution to the OP (Office of the President),” she added.