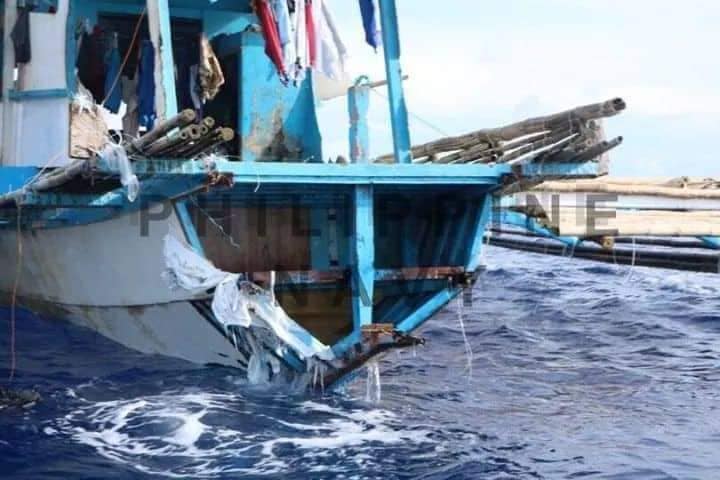 President Rodrigo Duterte welcomes the idea of organizing a joint investigation between China and the Philippines of the Recto Bank incident wherein a Chinese vessel collided with a Filipino fishing boat, Malacañang has said.

“The President welcomes a joint investigation and an early resolution of the case. We will await a formal communication from the Chinese Embassy,”
presidential spokesperson Salvador Panelo said. The statement was issued after Chinese Foreign Ministry spokesman Lu Kang said Beijing was pushing for a joint investigation “through friendly consultations based on mutually recognized investigation results.”

There were 22 Filipino crew members onboard GEM-Vir 1 when it was hit by a Chinese vessel; they said they were abandoned. They were rescued by a
Vietnamese vessel.  The Filipino fishermen claimed the Chinese vessel intentionally hit their boat and abandoned them but after meeting with government officials on Wednesday, the fishermen retracted their earlier statement and said the collision  could have been an accident.

Both Duterte and the Chinese Foreign Ministry described the Recto Bank collision as a usual maritime incident.  Panelo assured that the Philippines will demand reparations after an investigation established the facts about the boat-ramming incident.

In the meantime, Panelo said the government’s priority was to look after the welfare of the affected 22 fishermen and for the safety of the entire
Filipino fishing community.

“The nation can rest assured that the President and the entire government shall be relentless in its pursuit of justice for our 22 fishermen and that strong action shall be made if and when the same is warranted,” Panelo said.