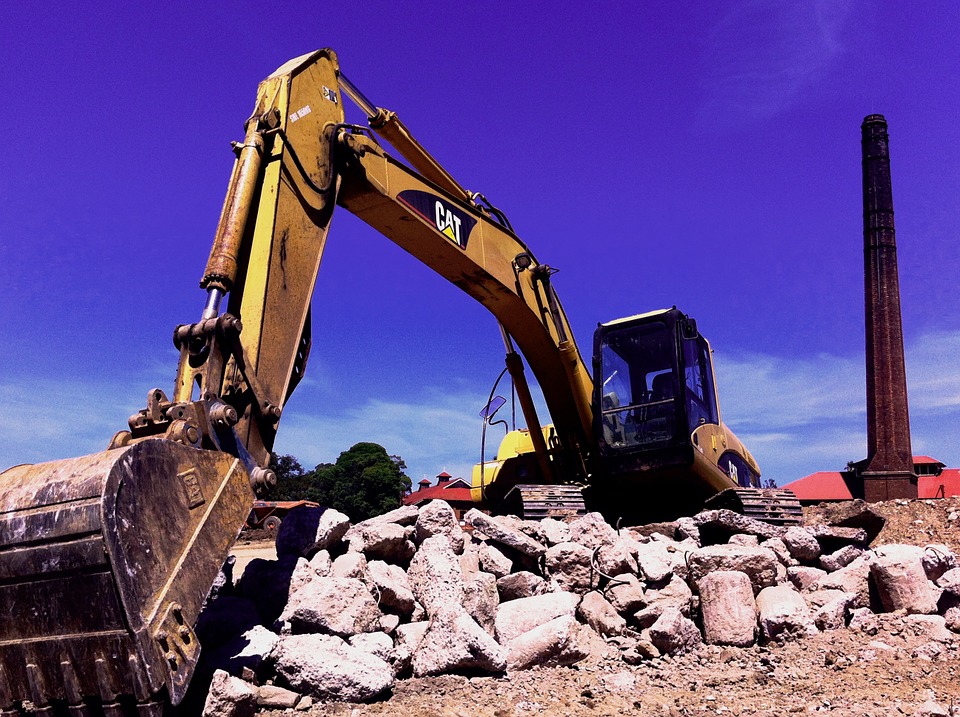 BI Dana Sandoval, spokesperson of BI, told reporters that the 35 Chinese workers were illegally working in a construction site in Multinational village in Parañaque City.

According to the report, the foreign workers are without working permit and visa, in violation of the Philippine Immigration Act.

Acting on a tip-off, Bureau of Immigration and Deportation agents raided the construction site hiring the aliens as workers.

Sandoval added that the illegal aliens worked as tile and marble setters, bricklayers, or stonemasons at the construction site.

“Those jobs are ours,” Sandoval said.

There were no proper documents presented by the illegal Chinese workers who visited the country as tourists.

She said the owners of the companies can be held liable.

“We will forward the names of the companies to DOLE (Department of Labor and Employment to be sanctioned,” Sandoval said.

According to Sandoval, foreign nationals cannot work in the country with any blue-collar job since these jobs can be done by Filipinos.

She further said that only technical and supervisory can be given to foreign nationals.