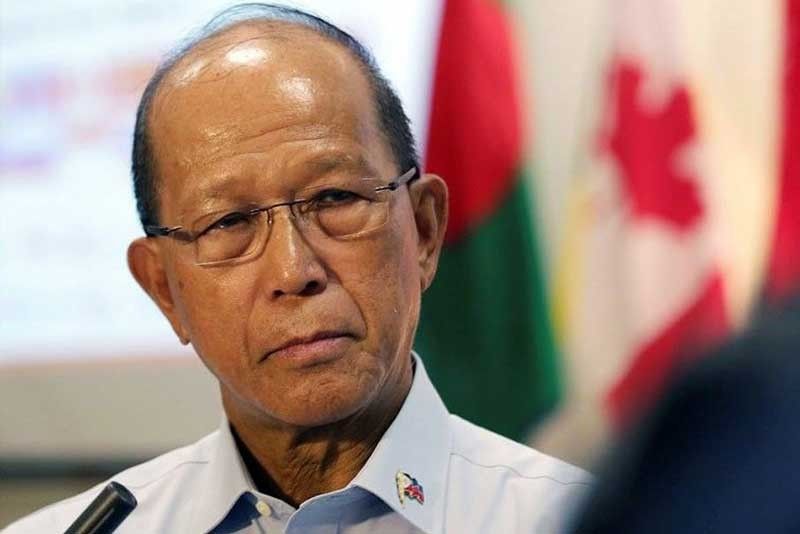 After strongly condemning China for abandoning 22 Filipino fishermen at sea in Recto Bank on June 9, Defense Chief Delfin Lorenzana is now saying that sinking of the fishing vessel could just be an accident.

The boat’s cook, Richard Blaza said he was not a sure if the Chinese vessel intentionally hit their boat.

Lorenzana said that his change of heart was brought by new information during the investigation of the ramming incident.